What the newspapers say – November 23 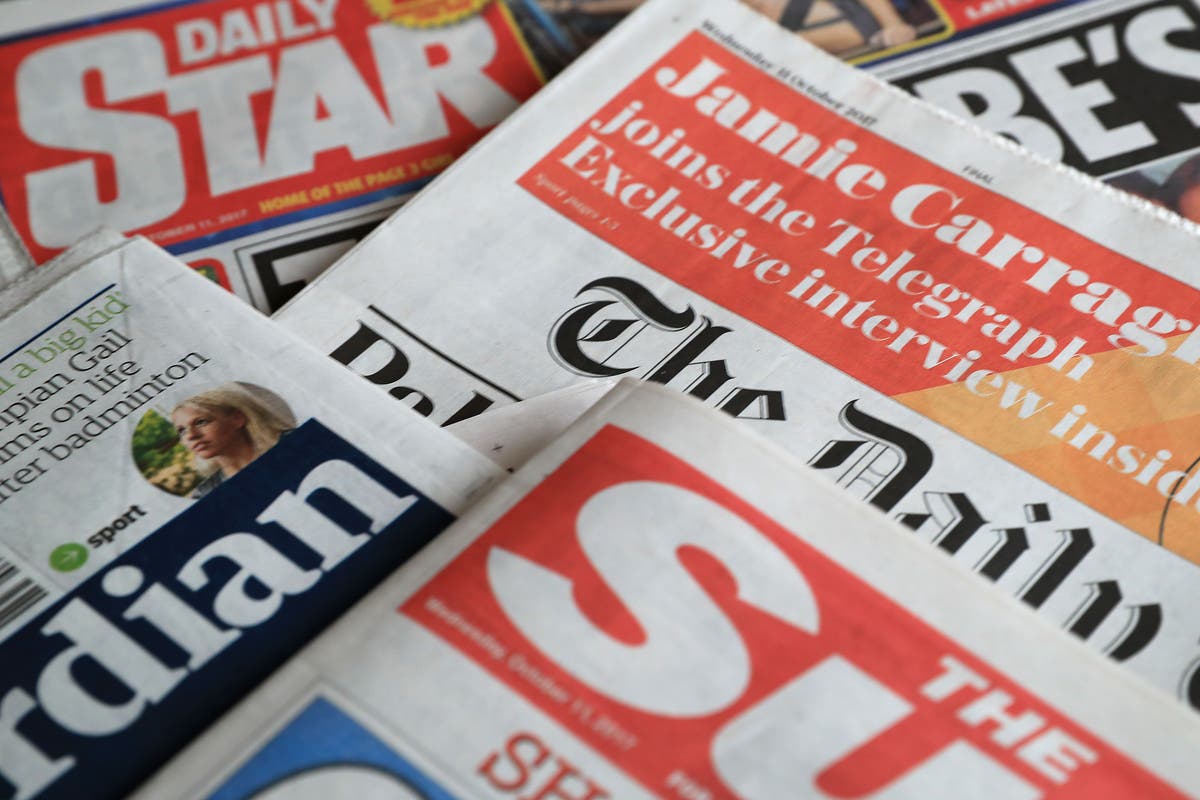 Many mid-week newspapers are reacting to the upcoming rail union strikes.

Elsewhere, Times reports that the NHS is “upping the bill” of the online betting industry, with a surge in suicidal gambling addicts appearing in the emergency room.

Menopausal women working in the NHS will be able to work from home if their symptoms require it The Daily Telegraph says.

Guardian carries with it a warning from doctors that poverty forces the sick to continue working.

Independent splashes out with a Christmas appeal he launched to help people during the cost of living crisis.

The Prime Minister was forced to withdraw from the proposed amendments to the Leveling Up Act and reports.

The Financial Times writes that the founder of the cryptocurrency exchange FTX used it as his “personal fiefdom” before its implosion, the court heard.

The Star of the day splashes after Argentina’s defeat to Saudi Arabia in the World Cup.

and Everyday mirror says FIFA reportedly reminded Qatar it must allow the wearing of rainbow symbols at the World Cup after security officials stepped in to remove them from fans.