When is the queen’s funeral? 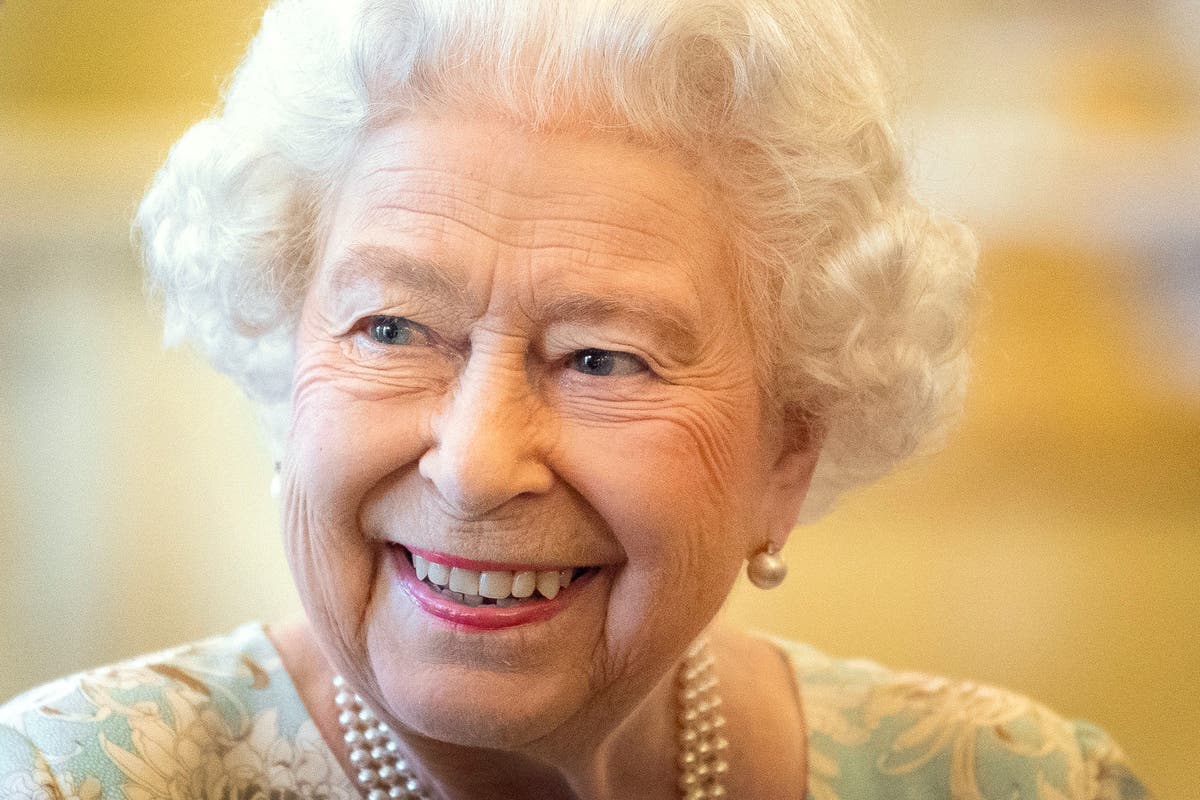 Queen Elizabeth II’s state funeral will be held at Westminster Abbey at 11:00 am Monday 19 September, it has been reported.

The queen’s body was brought from Scotland to lie in state at Westminster Hall for “four clear days” until 6.30am on the day of the funeral to allow the public to pay tribute.

Earlier on Saturday, King Charles III announced the date of the state funeral as a day off from work in Great Britain.

The Queen’s Body Coffin – lying at Balmoral Castle – will begin its journey to the Abbey on Sunday with a six-hour caravan journey to Edinburgh’s Palace of Holyroodhouse.

The journey to Edinburgh will be at a slow pace to allow mourners from towns and villages along the route to pay their respects. Scotland’s First Minister, Nicola Sturgeon, said the “heartbreaking” journey would give society a chance to “record our country’s collective loss”.

From Holyroodhouse in Edinburgh, the coffin will be taken in a procession along the Royal Mile to St Giles Cathedral. After the royal service, he will remain in the cathedral until September 13th.

It will then be transferred by RAF plane to Northolt Air Base and flown to Buckingham Palace and then to Parliament, where the Queen will reside in the state at historic Westminster Hall.

In the days before the state funeral, a coffin will stand on a catafalque in the hall, guarded by soldiers from the domestic cavalry and guard regiments, while members of the public pass by to pay tribute.

Thousands of people are expected to walk past the deceased monarch’s coffin while lying in the state. Further details on the possibility of audience participation will be announced in the coming days.

From there, he is to be taken to a tow truck carried by Royal Navy sailors to Westminster Abbey for a state funeral service, and then transferred to the Chapel of St. George in Windsor, where the Queen will be buried.

The coffin of Prince Philip, the queen’s 73-year-old husband, who died in April 2021, is expected to be moved from the royal treasury in Windsor and buried with his wife.

The arrangements for the next few days were announced by the Duke of Norfolk as Earl Marshal. A spokesman for the king said the monarch’s primary goal would be to lead the royal family and nation to mourning in the days to come.

Charles and Camilla will attend a speech presentation at Westminster Hall on Monday, September 12, attended by MPs, peers and members of the legislature of Northern Ireland, Scotland and Wales.

The king will then be joined by Liz Truss, who will attend reflection services in Scotland on Monday, Northern Ireland on Tuesday, and Wales on Friday, under No. 10.

“While in the next few days the king will perform all necessary state duties, his main goal will be to guide the royal family, nation, kingdoms and the Republic in mourning for Her Majesty.

“This includes meeting members of the public to share their grief,” the spokesman said.