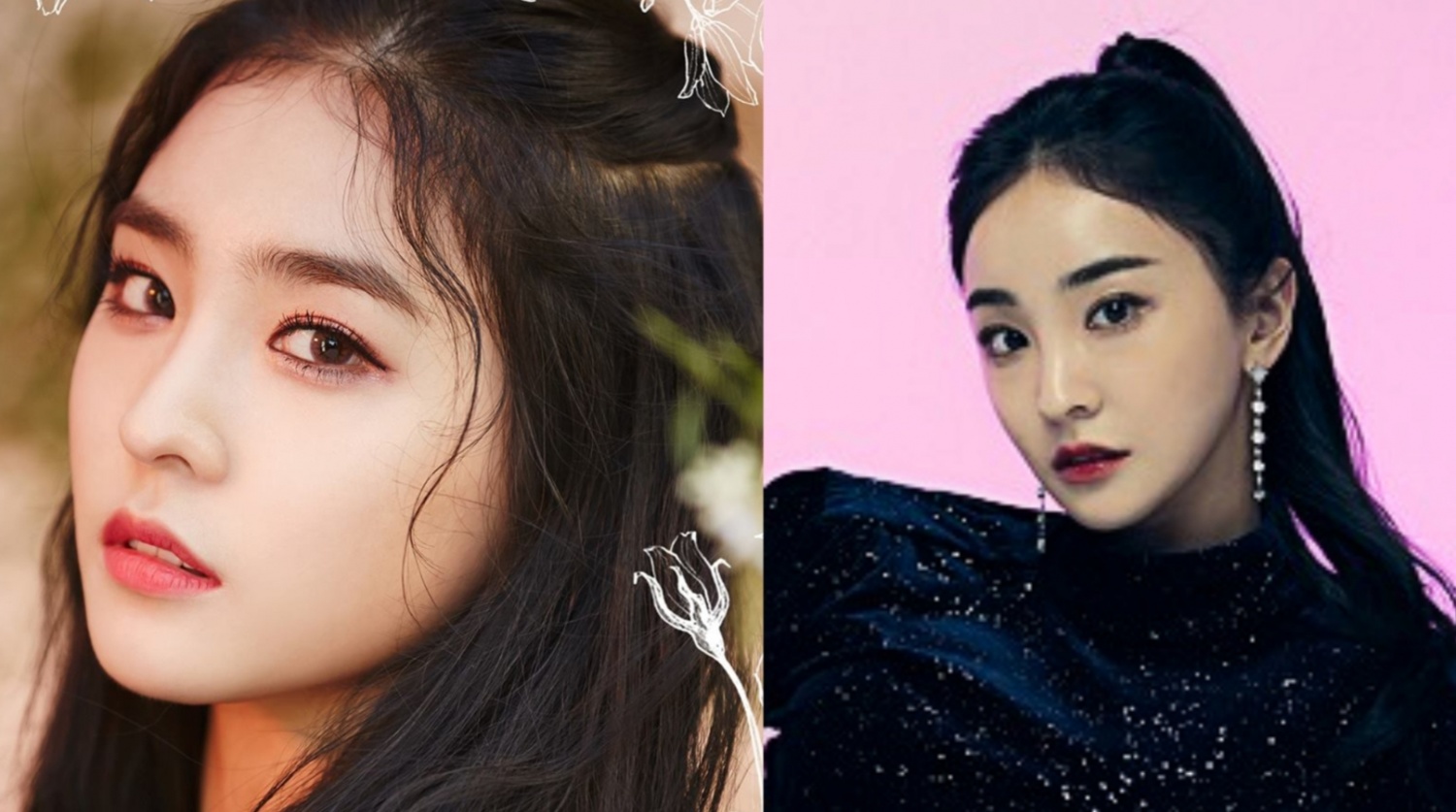 What about the idol?

In 2014, Kim Na Hyun, known as Nahyun, became known in the K-pop scene by making his debut with SONAMOO.

Although their start was a bit rough, the group gained more attention in 2016 with Nahyun starring in the K-drama “The Miracle” as the main female character Kwon Shi Ah. 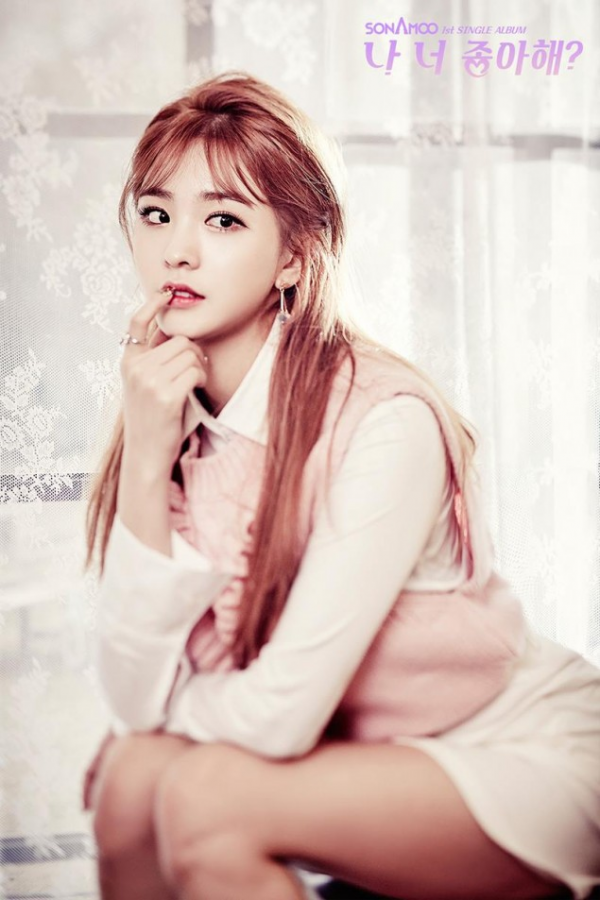 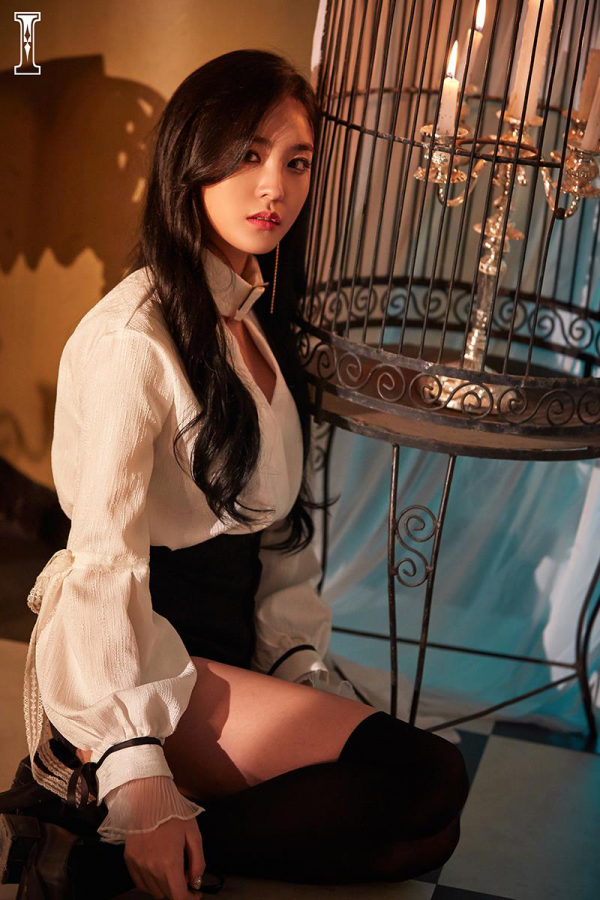 After a successful debut as an actress, Nahyun landed more major projects such as “Lemon Car Video” and “I Started Follow Romance” in 2019.

In a busy year, Nahyun took the entertainment scene by surprise after announcing that she had requested termination along with Su Min and eventually left the group and agency after winning her 2020 lawsuit.

She starred in the K-drama “Café Kilimanjaro” the same year before going on hiatus in 2021.

Where is former SONAMOO Kim Nahyun in 2022? Idol turns into actress, New agency 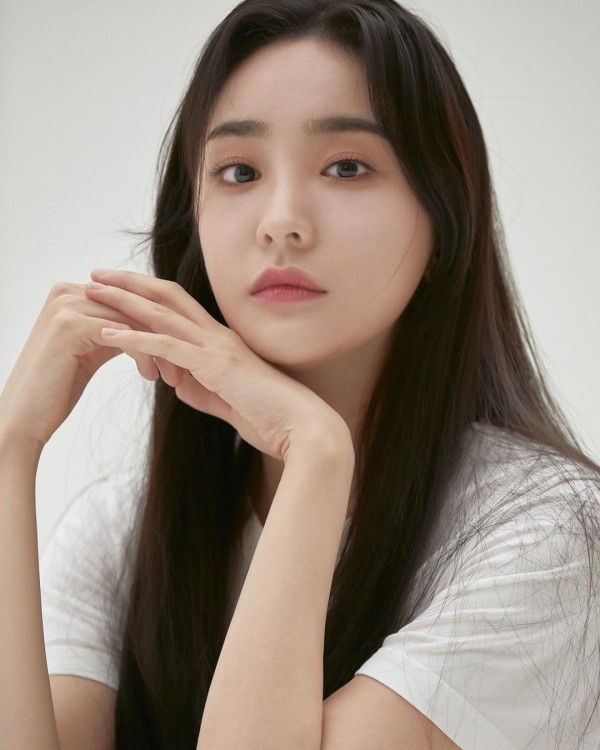 This year, she returned to focus on her acting career, starting with her return to the small screen in January with Don’t Lie, Rahee.

In March, she also made her big-screen debut with “Idol Recipe.” 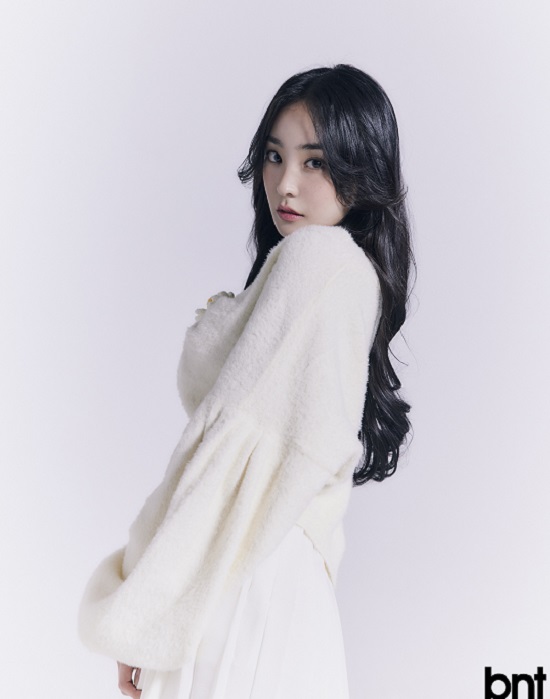 With Nahyun’s refined acting skills, viewers are focused on her future performances, especially now that she has been confirmed in the K-drama “Tale Of The Nine-Tailed 1938” starring Lee Dong Wook, Kim Bum and Kim So Yeon.

Nahyun will appear as Nancho, a supporting role. The drama is scheduled to air in April 2023.

in interview with bnt korea magazineNahyun answered various questions about her return.

Referring to singer Hong Jin Young, CEO of the agency, she said:

“He takes good care of me. She knows my heart better than anyone because she is the same woman and artist. There is something that works even if you don’t say it. Thank you”. 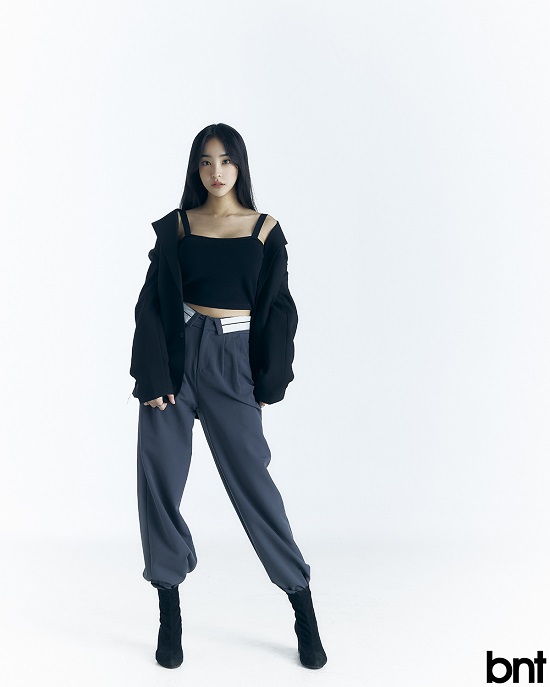 When asked if she has ever experienced a breakdown, Nahyun said:

“There’s nowhere to go down. I think it’s time to go up, so I don’t have a moment to feel a breakdown.”

Regarding her love life, Nahyun explained her ideal type and said:

“(A person) that I have a lot to learn and that I can respect.” 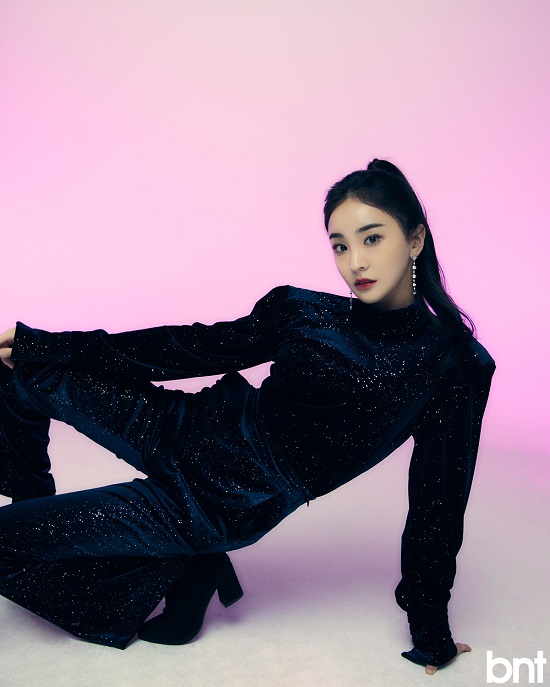 Regarding her transformation from idol to actress, Nahyun replied:

“(Acting) It’s definitely a more sensitive job than a singer. I like being both an idol and an actress, but acting is more fun.