Where is NU’EST now? Status of former members after dissolution 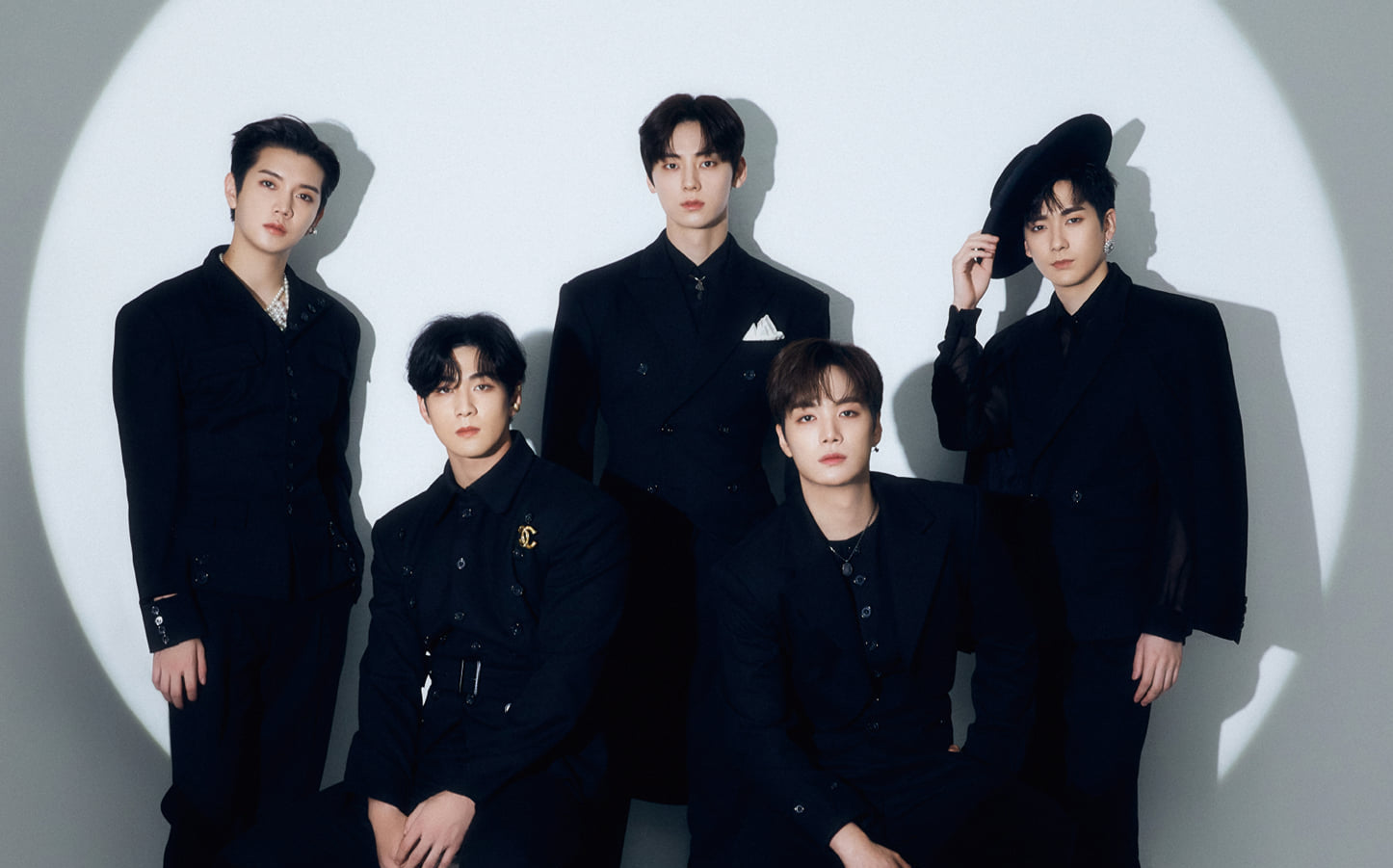 It’s been six months since the break-up of NU’EST, the boys’ group Pledis Entertainment on March 14 this year, and millions of fans are still broken by the sad reality. In fact, it’s even more devastating for fans as NU’EST was only shy of its tenth anniversary when news spread of their breakup.

Now that six months have passed, the five members of NU’EST are now following different paths. What were the band members doing? Here is the current status of the former members after their dissolution!

JR was the lead rapper, lead dancer, vocalist, leader and face of the group. Following the break-up of NU’EST, JR signed an exclusive deal with Evermore Entertainment in May 2022. Under his new agency, JR began his promotion under his name Kim Jonghyeon as a solo artist and actor.

In April, JR starred in the song “Summer Drive” by former Wanna One member Yoon Jisung. In July, JR held his first ever solo fan gathering Hi! (high!). Most recently, JR is set to be a regular cast member of the upcoming EAW program Surfer Juniorwhich will air in October this year. 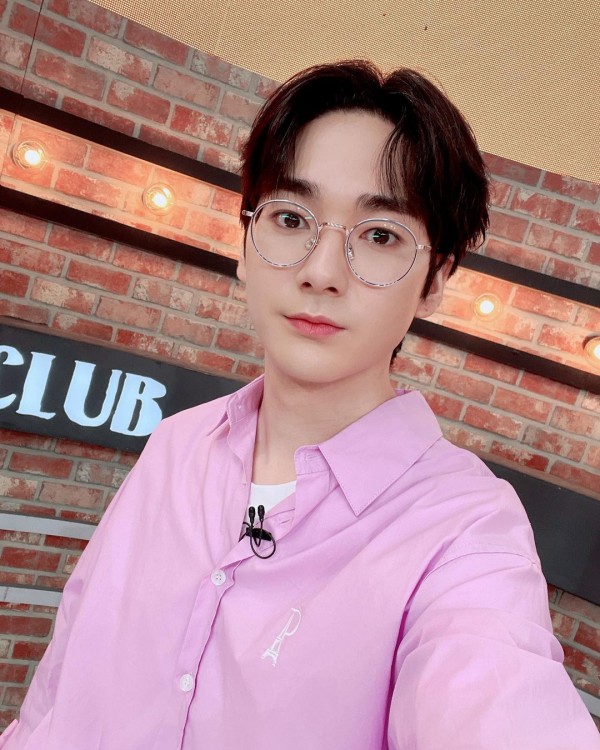 Aron was the lead rapper, lead dancer and sub-vocalist of NU’EST during their promotion. After the group disbanded, Aron was one of the members who left Pledis Entertainment and began focusing on solo activities. Just days after they split up, NU’EST Aron hosted a Korean podcast Korean cowboys.

In May 2022, he also held his own fan meeting to celebrate his 30th birthday. Since July, Aron has hosted the long-running Arirang TV After School Club talk show with CRAVITY members Allen and Taeyoung. 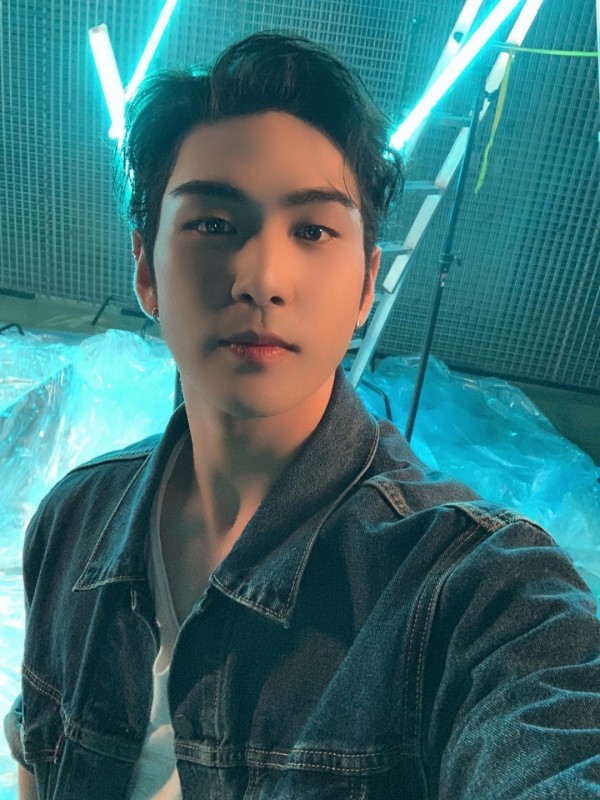 Baekho promoted as the lead singer of NU’EST. Following the group’s disbandment, Baekho made the decision to continue his time with Pledis Entertainment and is one of the members to renew their exclusive contract with the agency.

This year, Baekho became a cast member on the internet show Door: To Wonderlandand has been the host since 2021 Idol Challenge: A different class. As a singer, Baekho lent his voice to the drama’s original soundtrack Crazy Love. And as an actor, Baekho played the role of Theo in a musical theater Equal. Baekho is reportedly getting ready to release his solo album.

IN CASE THAT YOU MISS IT: Baekho reveals what he has been doing since the breakup of NU’EST, clues for a solo debut 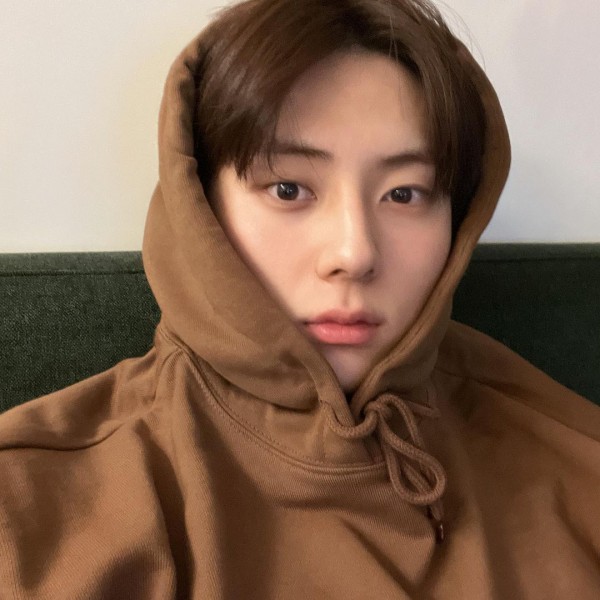 During his time with the group, Minhyun served as lead vocalist and visual member of NU’EST. Like Baekho, Minhyun is the only member to choose to extend their exclusive contract with Pledis Entertainment.

Minhyun recently released the single “Again” on his album Votiz vol.3 in 2022 and starred in the TVN drama Alchemy of Souls. He also organized his own fan meeting, My holidayback in August. 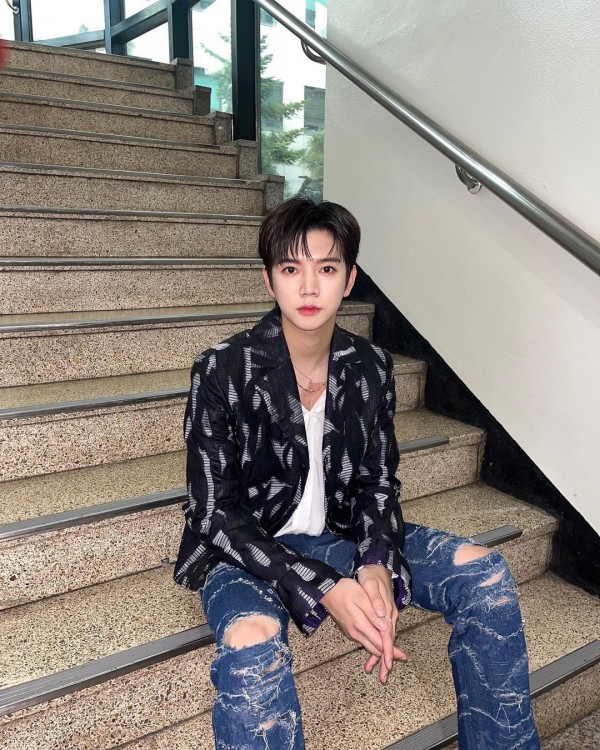 Finally, Ren served as the sub-vocalist and the youngest member of the group. After leaving Pledis Entertainment, Ren signed with BPM Entertainment in May 2022 as a solo artist.

Until now, Ren has performed in musical theaters Own bungee jumpingand Three Musketeers. He also secured a lead role in an upcoming movie Asian Spirit Projectas well as the upcoming drama Four sons. In the coming November, Ren will also organize a solo fan meeting.

IN CASE HE MISSED IT: Former NU’EST Aron once thought about leaving the group before breaking up – here’s why

Do you miss NU’EST together?