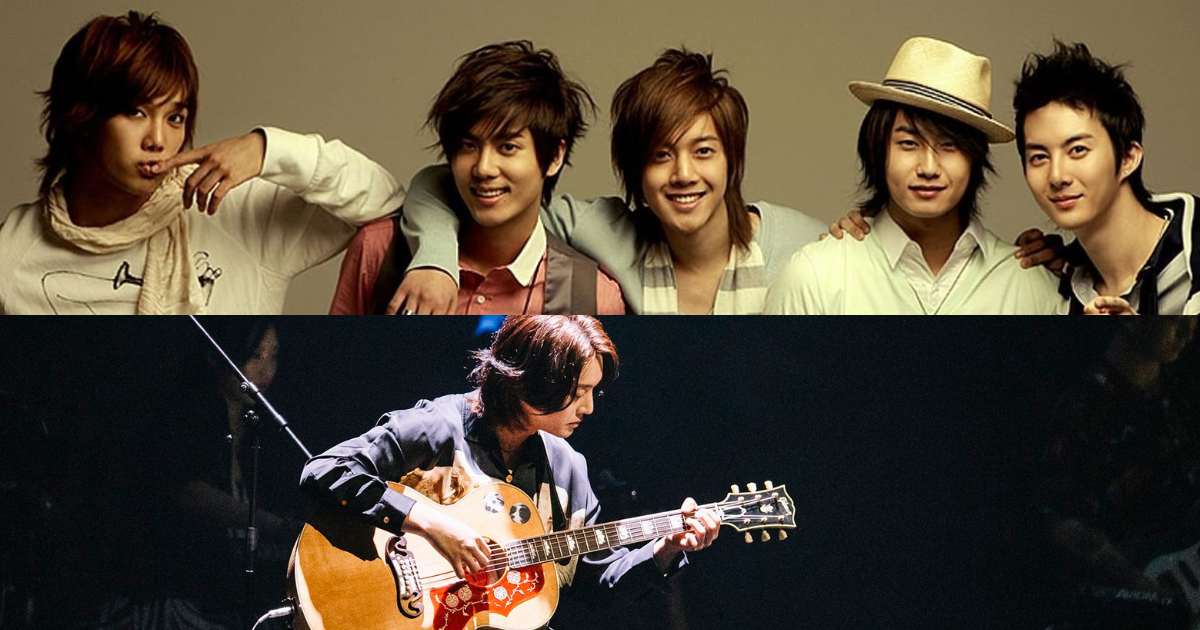 Have you ever wondered what happened after a messy lawsuit between ex-idol and actor Kim Hyunjoong and his ex-girlfriend? What about his other fellow SS501 members?

Well, just read on to know!

Kim Hyunjoong himself announced earlier this year through his thank-you concert that he is marrying her non-celebrity girlfriend. They both did not hold a ceremony, but registered their marriage.

The former member of SS501 also revealed that he is now in a band playing left and right and organizing small gigs overseas. He also recently released his album “My Sun”.

He said he was very active in his music, although the public didn’t really know about it. He is very involved in production and everything related to it.

In an interview with YouTube, Inookase also discussed that he is not going to music and entertainment shows in Korea because he is afraid that people will still remember his bad side as portrayed by the media and by his ex-girlfriend.

He explained that he needed to be more careful and careful now because he had a family to protect and responsibilities to them.

“The reason I’m afraid to go to TV is because they’ll ask the truth about what happened. It was not fair, I made a mistake, and I don’t like doing it either. I was also wrong, although it turned out to be a false accusation. I have moral obligations … “ 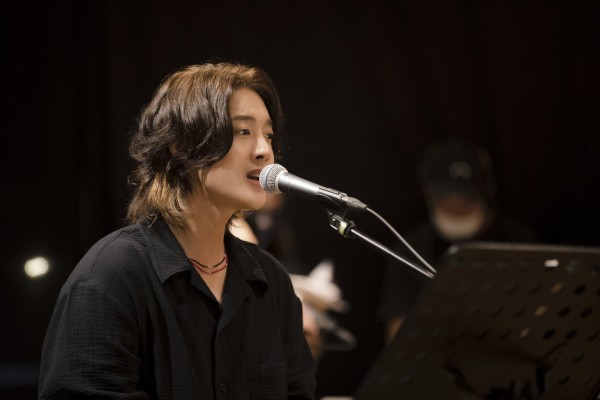 Other members of SS501 activities

On the official YouTube channel, Kim Hyunjoong and his program “Music Healing Room” made a guest appearance with one of his fellow members, Heo Youngsaeng. They have been friends for over 20 years and this was shown in episode 5.

Meanwhile, Heo Youngsaeng is still active in the entertainment industry. In January last year, he even organized an online concert “First Moment”. He still publishes song covers on his YouTube channel. 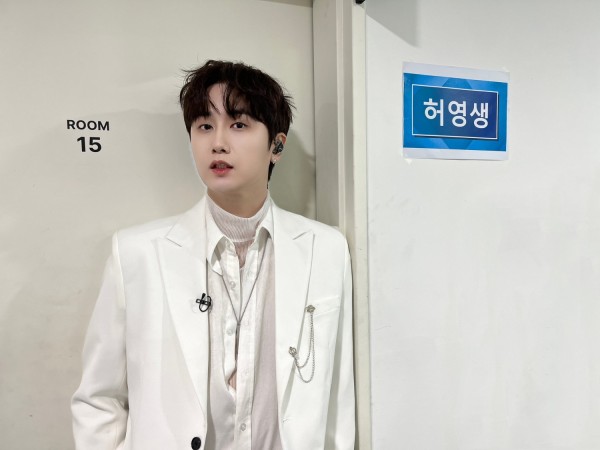 He recently performed “My Prince” on TV Chosun, showing off his amazing vocals that didn’t fade away or change.

Another member, their rapper Kim Kyujong, recently teased on his Instagram account about opening a brand called DALDO. He is an artist, and his brand is designing with nature in mind. 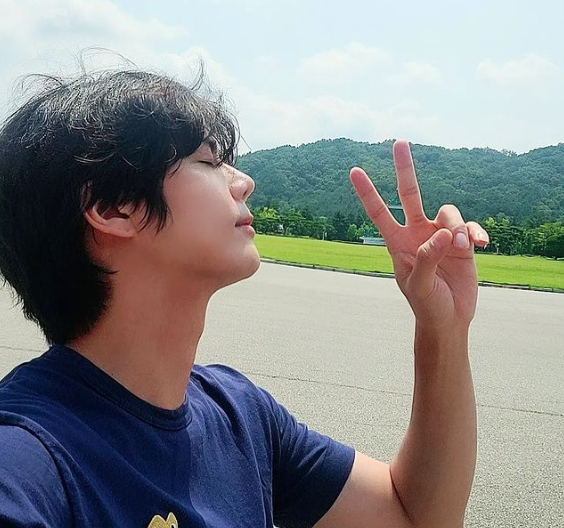 On the other hand, Park Jungmin was also active in the entertainment industry until last year. His latest release of the song was titled “Not Alone” in 2020. He hasn’t updated his Instagram account in a very long time, so fans are worried about him. 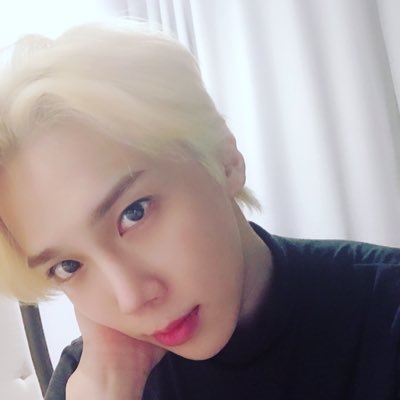 The youngest member of SS501, Kim Hyungjun he is still active in the music industry as well. He recently released the Japanese song “GET TO YOU” and will have a fan concert in Osaka on September 27th.

On September 24 and 25, he will also organize a fan concert entitled “Love Again” in Tokyo, Japan. Tickets are on sale now and it looks like his fans are very excited about it. 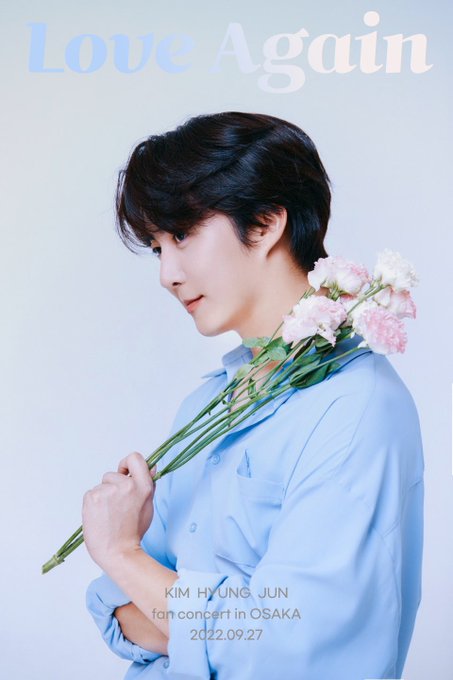