Why is NMIXX overshadowed by other 4th generation girly groups? 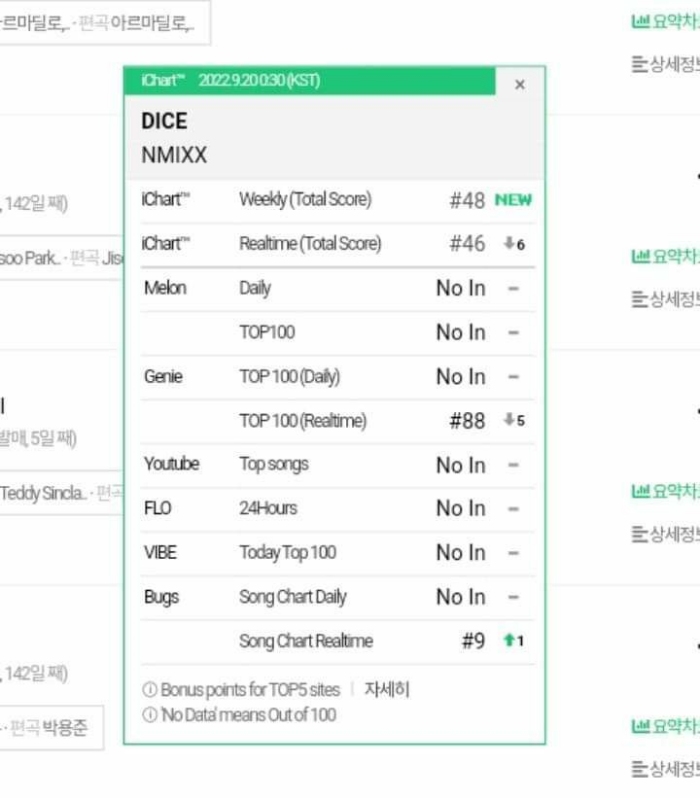 Despite making its debut with Big3, NMIXX struggles to compete with other fourth-generation girly groups.

Before debut NMIXX she was expected to follow her seniors and become the next successful girly JYP group leading the current generation of idols. However, in the midst of increasingly fierce competition among fourth-generation girls’ groups, the NMIXX has not yet seen much success. Both the debut title pieces and the recurring title pieces meet with mixed reactions from the audience.

Making their first comeback with their new title track “DICE” on September 19, NMIXX continued to pursue the Mix-Pop genre, as did their controversial debut song “OO”. “DICE” is a mix of different genres such as jazz, pop and hip-hop that allows listeners to experience different musical colors in less than 3 minutes. The mix of different genres and sounds makes the song unfriendly to the audience and makes NMIXX go to the charts once again.

According to iChart, “DICE” debuted at number 9 on the Bugs Charts and 88th on the Genie Top 100 Realtime and has nowhere been seen in the Top 100 of other popular digital charts in Korea.

Internet users believe that JYP has made the dirty NMIXX by introducing a musical direction that does not suit the group. NMIXX’s debut song “OO” also received a lot of negative reviews as it was too hard to digest for ordinary listeners. Even fans of the group show concern that the Mix-Pop concept is destroying the growth potential of NMIXX.

Moreover, the problem with the NMIXX is not only in the music. The division of screen time between members also aroused controversy. Many viewers have complained about the grossly unfair distribution of JYP members’ screen time in the music video “DICE”. Some even called MV “Kyujin, Sullyoon and Friends.”

In about two and a half minutes of the “DICE” music video, there is about 49 seconds of Kyujin and Kyujin’s solo screen time in the center. This is a large amount of screen time for one member in a group of 7. In addition, thumbnails of both title tracks of NMIXX MV are Sullyoon. Fans are clamoring JYP to be more honest with the other members as they too deserve a shine.

It is uncertain if JYP has anything big planned for NMIXX in the future, but so far it is clear that the band’s talent and potential are being wasted. With such a versatile lineup, if they had gotten better songs, NMIXX could have outperformed and be considered a strong contender for the ‘Beginner Year 2022’ award alongside IVE, LE SSERAFIM, New Jeans and Kep1er. However, the JYP strategy seems to be sabotaging their own group.