Why politicians do not want to face the truth about migration? 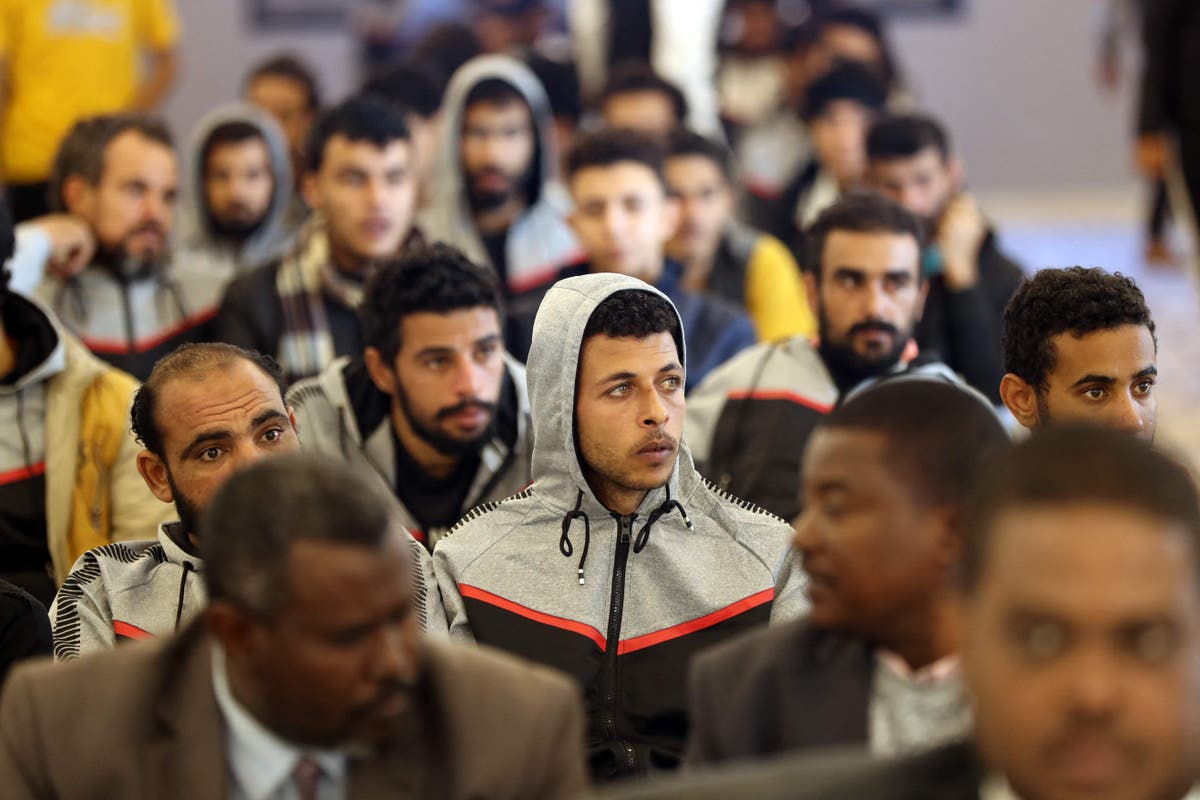 TToday’s immigration figures show the highest level of net migration since registration began, at around half a million in the year to June. This largely reflects the growing influx of immigrants from outside the EU. Not surprisingly, this has already sparked some hysterical reactions from the usual suspects. However, taking into account the visa trends in the analyzed period, this is not a big surprise.

The record immigration is driven by particular factors such as the reopening of travel and the post-pandemic economy, and inflows from Ukraine (and to some extent Hong Kong). Moreover, the ONS changed its mind about what happened during the pandemic, revising the initial estimate by several hundred thousand.

So today’s statistics are not as dramatic as they seem. In the three years to June 2022, net migration averaged around 250,000 per year, of which just over 200,000 came from outside the EU. This is not too different from the general post-referendum trend.

However, the statistics support my earlier analysis, which predicted that the new post-Brexit system would lead to a reorientation of UK migration patterns from the EU to the rest of the world, with South Asian and African workers and students replacing those from the EU.

But the public debate about what this means for the UK economy and jobs is confusing and contradictory to say the least. Some in the government – including the home secretary – seem to believe the new system is too liberal and was “created to increase” labor migration.

Nick Timothy, Theresa May’s former chief of staff especially practiced that too many people come from “poor countries”. Meanwhile, there is a clear consensus among business groups that the new regime, and in particular the end of free movement of people, is leading to labor shortages that are hampering growth.

In fact, the data suggests both are wrong (or right). Indeed, there are ‘labour shortages’ in some sectors that have been heavily dependent on EU workers, especially in the accommodation and hospitality sector. However, overall, work-related migratory flows have not decreased: there has been a sharp increase in the number of people coming to work under the new health and care visa, which more than compensated for decreases in EU migration; while other sectors such as ICT and professional and business services recorded more modest increases.

This readjustment, from EU migrants to non-EU migrants and from lower-skilled and paid workers to those working in other sectors, is essentially what the new system was intended to achieve: it is a feature, not a bug.

Indeed, unlike trade, where Brexit is almost universally acknowledged to have hurt Britain’s economic performance as predicted, post-Brexit UK migration is delivering more or less what was promised for the Leave vote (even if not necessarily what everyone voters wanted Brexit. As the Office of Budget Responsibility has made clear, immigration is pretty much the only area where policy contributes to higher economic growth.

Politicians seem unwilling to accept this. Indeed, when asked directly about manpower shortages, the prime minister talked hopelessly about small boats, while Keir Starmer seems be careful that companies prefer skilled workers from abroad, while at the same time being dependent on “low wages and cheap labour”. But the long-term impact of this change on the UK economy will be profound.

Will the shift towards higher skilled occupations and sectors help (as most economists intended and expected) to increase not only the size of the economy, but also GDP per capita and productivity? Or perhaps the UK, stuck in a post-Brexit low stature routine, will become less attractive to the ‘brightest and best’; who of course has other options?

In the meantime, how will other sectors adapt – by reducing employment and output, or by increasing productivity through investment and training, and perhaps by raising wages? So far, there is at least little evidence of the latter. Not only are real wages falling for almost everyone, but wages in the hardest-hit sectors don’t seem to fare any better. Economists have long argued that the idea that abolishing free movement would magically raise the wages of low-paid workers has never been very realistic.

Nevertheless, in the face of a general doom and gloom in the UK economy, these figures are good news. The end of free movement does not mean the UK is closed to migrants; just open the other way. The long-term effects will be profound.

Jonathan Portes is Professor of Economics and Public Policy at King’s College London and the author of the bookWhat do we know about immigration?