Will BLACKPINK extend its contract with YG? The discussion arises after THESE 4 “Tips” 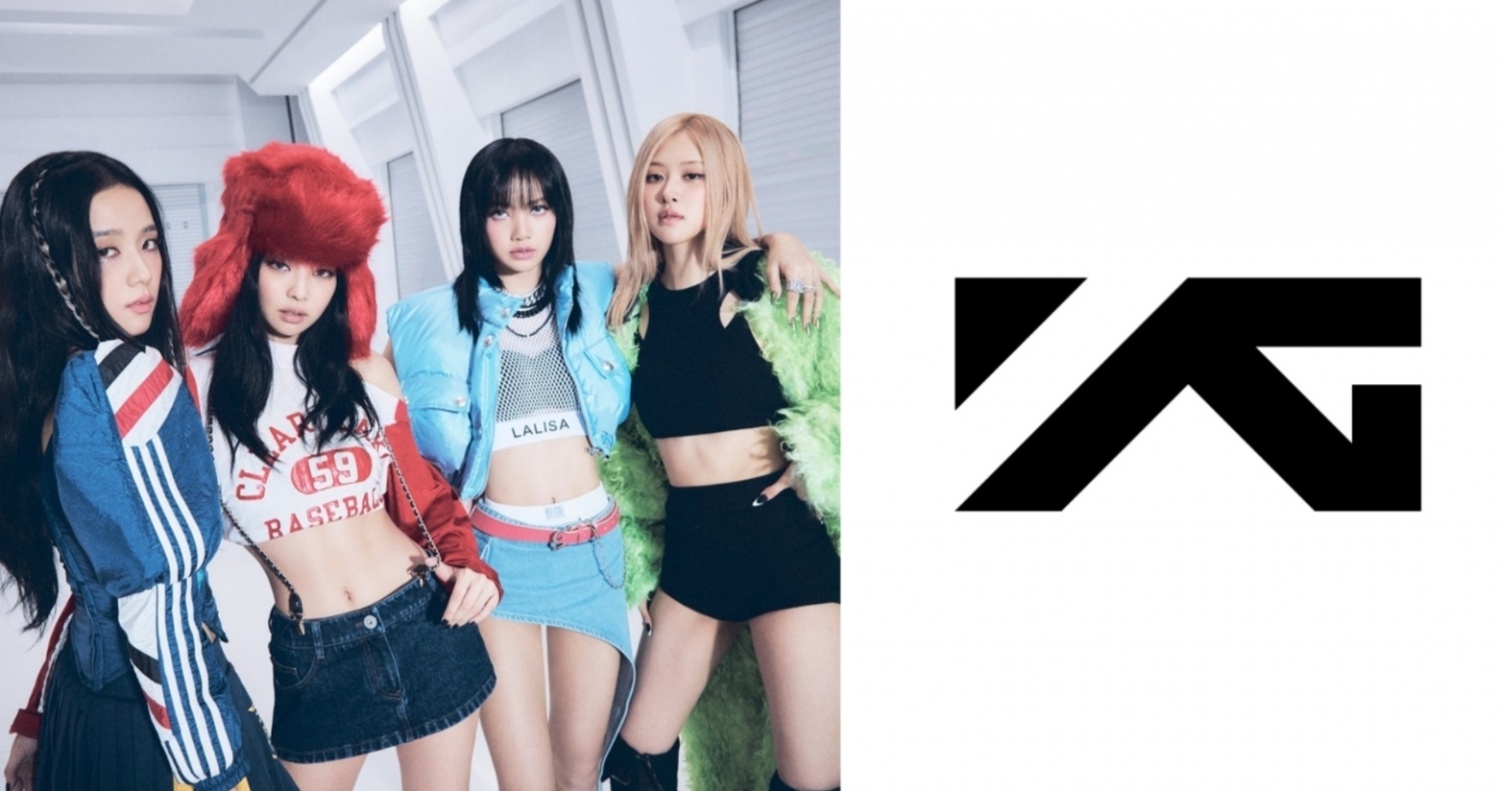 While most fans are confident that BLACKPINK will extend their contract with YG Entertainment, the media highlighted four “clues” suggesting a solution.

First, BLACKPINK, which debuted in 2016, is set to have a contract renewal season with YG Entertainment in 2023. Although BLACKPINK has been on the road to success since its debut, fans still cautiously mention a possible dissolution for a variety of reasons.

Second, K-pop enthusiasts, especially BLINK (the BLACKPINK fandom), have expressed their concern about how the quartet is rapidly approaching the infamous 7-Year Curse. In context, seven years is the limit of most idol contracts with their agency, and often groups break up or a member withdraws from the team during this time; hence the nickname.

Internet users were particularly concerned that BLACKPINK would end up like their older group 2NE1, which disbanded at the age of seven also in 2016, despite being at its peak of popularity.

Secondly, some fans were concerned about the music video “Shut Down” containing a large number of scenes from their previous hits such as “DDU DU DDU DU”, “Whistle” and “BOOMBAYAH”.

Some viewers have suggested that “Shut Up” is a tribute to being able to look back on BLACKPINK’s all-time success. Fans then felt as if a band of four were organizing all their activities before breaking up.

Fourth and last, Jennie, a member who has reportedly been dating BTS V almost daily since May, has also sparked speculation as to whether it will become a huge variable when she renews her contract.

Will BLACKPINK overcome the “7 Year Curse”? Here are the reasons why the group may renew the contract 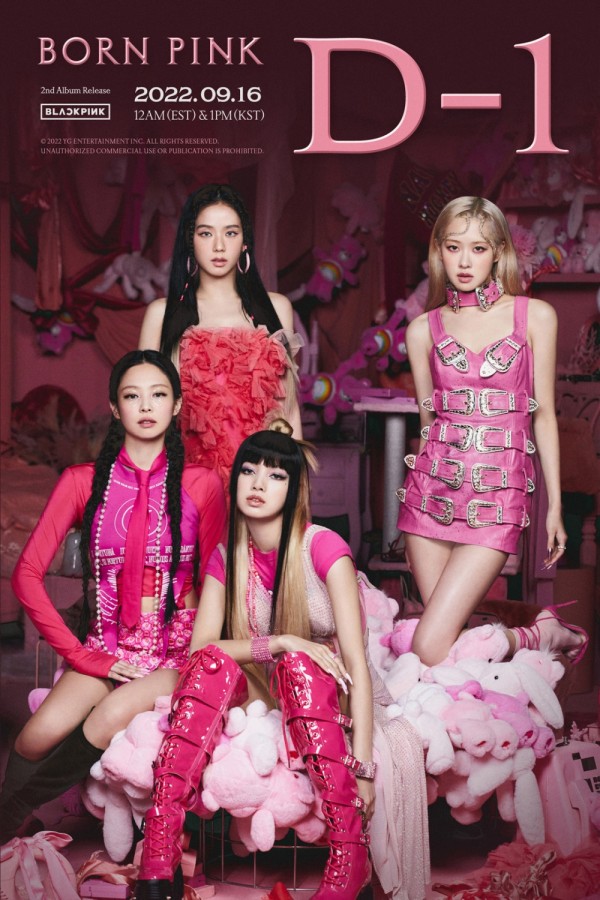 However, most fans say there is no reason why BLACKPINK should not extend their contract with YG.

This is because it is a win-win situation. BLACKPINK was initially known in the K-pop scene thanks to his agency, and YG was able to maintain his position despite the breakup of 2NE1 and BIGBANG thanks to BLACKPINK.

Second, the group of Jisoo, Jennie, Lisa and Rosé has already developed a family relationship that is not easy to destroy. Not only among the members, but also members of the group were close to their dancers and producers, including Teddy. 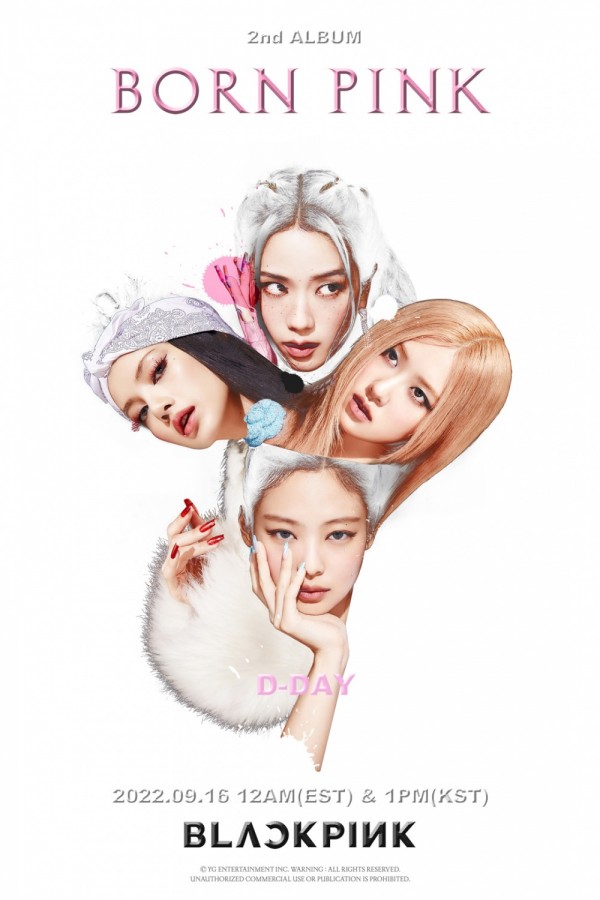 Amidst the constant hype surrounding the termination and renewal of the contract, attention is drawn to whether BLACKPINK will be able to reborn as a long-lived idol like the Girls’ Generation once it manages to renew its contract.

On the other hand, BLACKPINK on September 16 eagerly returned with the second studio album “BORN PINK”.

READ MORE: Flashes twice on Dahyun’s Instagram with hateful comments after Idol did