Will he manage to regain the falling ratings of the drama? 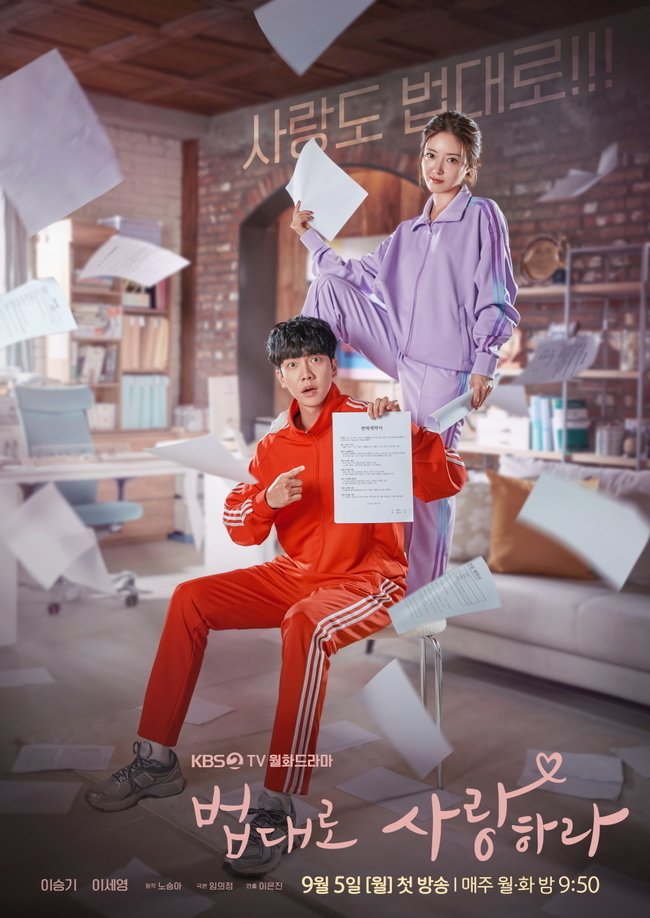 Could Lee Seung Gi improve the rating on his new drama “The Law Cafe” by going all-in during his hiatus from the entertainment show?

According to Nielsen Korea, KBS2 “Law cafe“Recorded a national average rating of 5.5% in the last episode aired September 19. The drama hit a promising 7.1% rating on Episode 1 on September 5. However, since the launch, the quotes have shown a downward trend with slight fluctuations.

The Law Cafe marks the return of Lee Seung Gi to the small screen after a year and a half. After the end of the tvN drama “Mysz” in 2021, he focused on entertainment activities and released new songs.

Lee Seung Gi stars in “The Law Cafe” by Kim Jeong Ho, a former prosecutor who turned internet novelist and owner of the building. In this role, Lee Seung Gi shows off not only his extraordinary ability to create a unique character, but also his natural chemistry with Lee Se Young.

Despite the passionate performance of Lee Seung Gi, the ratings in “The Law Cafe” in recent episodes have not caused as much noise as the first broadcast. Ratings are falling, and relevance is gradually falling.

In addition, the SBS show “Master In The House”, in which Lee Seung Gi has appeared since he was discharged from the military, ended its first season on September 18 and has been suspended for the time being. Master In The House is set to return in its second season after its reorganization.

In this way, Lee Seung Gi naturally takes a break from any entertainment program. He seems to be focusing only on his appearance as an actor.

Consequently, “The Law Cafe” must be quite an important work for Lee Seung Gi. However, the fifth episode of “The Law Cafe”, which aired the day after the end of the first season of “Master In The House”, did not live up to expectations.

The focus is on whether Lee Seung Gi and his shift to prioritizing acting lead to a rebound in the rest of The Law Cafe series.

Meanwhile, The Law Cafe is a legal romantic drama that tells a love story between Kim Jeong Ho, a former prosecutor, and Kim Yuri, a 4D attorney. New episodes are broadcast every Monday and Tuesday at 21:50 KST on KBS2.