Will IVE Wonyoung follow the path of Bae Suzy after receiving THIS invitation? This is why 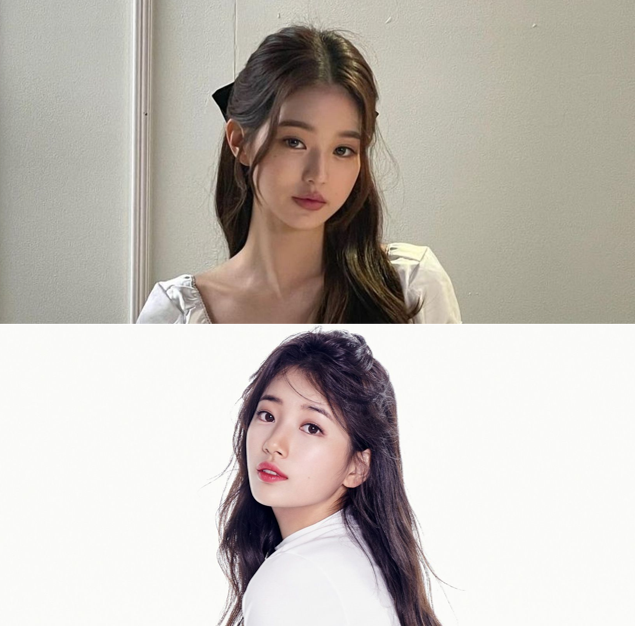 The princess and the great talent of IVE Wonyoung make many sectors of the entertainment industry looking for her!

In addition to being a luxury brand ambassador and the face of cosmetics and makeup, IVE Wonyoung recently received an invitation.

What did Wonyoung get? Stay tuned for this article to find out more.

Jang Wonyoung enjoys the ninth cloud of fame and attention, as evidenced by the number of her followers on Instagram and the fact that the singer always gains popularity whenever she appears at the shows. That’s why production teams ask: “Why won’t Wonyoung try to play?“

According to Korean media, Wonyoung is currently the most wanted K-pop idol to be cast by K-Drama producers. Even though the singer “After LIKE” is not yet immersed in the acting world, several writers and directors are watching her play in the dramas they produce.

Some producers even mentioned that they are “willing to take risks” and “go ahead in the casting”With Wonyoung.

Producers cite Wonyoung’s height, Barbie visuals, and expressive facial expressions as roots to see her potential in acting. Although she has a tough stage image as an actress, the theater producers believe that she could play roles that take on the image of a “princess” or a typical teenage girl.

“Young characters or those with a luxurious princess image go well with Jang Wonyoung. Although he has no acting experience, I think he can do it without difficulty because the image fits well. “

Interestingly, reports say the producers really strive for Wonyoung to the point that they’re already sending her a copy of the drama scripts! Plus, the writers even had Wonyoung in mind when creating the drama character set.

After seeing this news, fans had different opinions. Some of the comments from internet users:

Who wouldn’t do that? Perfect facial expression knows how to stand in front of the crowd means he knows how to support himself. But I know it’s her decision, but I still don’t see her playing right now. “

“I don’t consider her an idol, but as an actress, she would fit in so well that it sets the mood. Still be an idol and then become an actress, but I hope they can still wait for you. “

“She’s beautiful, but I think she learns more when it comes to acting”

YOU MAY WANT TO CHECK OUT THIS STORY: Jang Wonyoung in IZ * ONE vs IVE: Here’s How Her Visuals Has Changed After Four Years

Will IVE Wonyoung follow in the footsteps of Bae Suzy?

As he becomes a star on this occasion and invitation, Wonyoung compared with Bae Suzy and AOA Seolhyun.

“Wonyoung is now the main brand model for the telecommunications company that helped [AOA’s] Seolhyun in the icon he is today. This speaks volumes about Wonyoung’s potential as a star and broadcast creator. ” – Member of the K-Drama Team

Internet users cannot but find similarities and comparisons between Wonyoung and Bae Suzy. Ever since the actress “When You Sleep” was a K-pop idol, before she won acting performances in the style of femme fatale.

With Wonyoung’s invitations to the role of an actress, many expect her to become the next Bae Suzy in the industry.

However, fans would have to wait a while to see actress Wonyoung on screen. Reports mention that due to the lifting of COVID-19 restrictions, IVE has a tight schedule due to brands’ music activities and photo shoots. 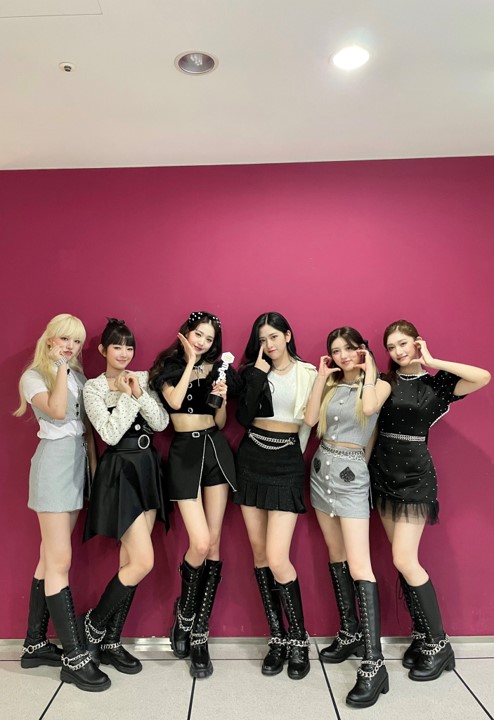 Do you think Wonyoung could kill as an actress? Share your thoughts below.