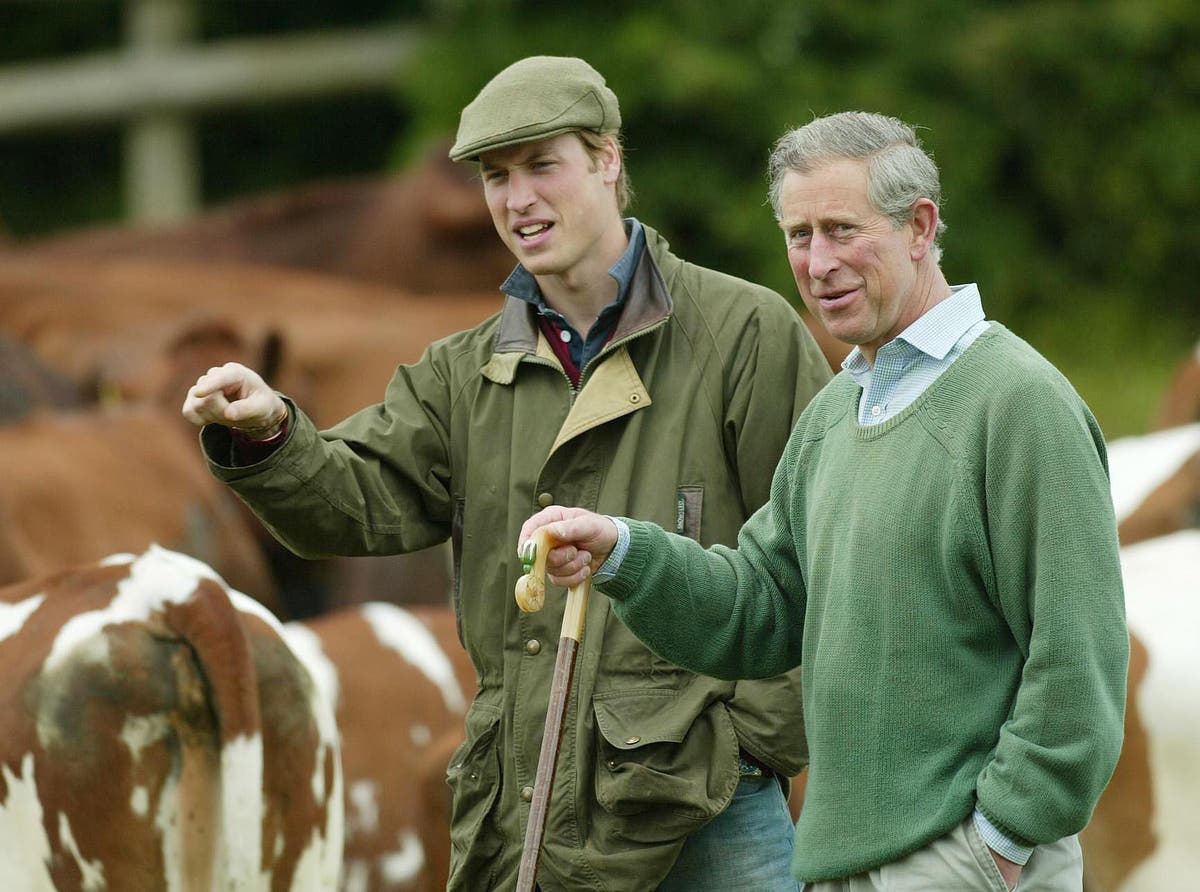 The Prince of Wales, who inherited an income of £ 23 million a year from the Duchy of Cornwall, met on Wednesday with the estate finance committee.

William became the 25th Duke of Cornwall after his father took the throne.

As heir to the throne, the prince is entitled to an annual surplus generated by the principality’s huge portfolio of land, buildings, and financial investments.

He has also taken over the supervision of the estate management, and the meeting is understood as a sign of the seriousness with which he takes on his new role.

A court circular noted that William spoke to the Duchy’s finance committee on a video link on Wednesday.

He had received an undisclosed sum of money from the Duchy every year through his father, but now William is entitled to the full surplus.

The 40-year-old William has been preparing for the role of the Duke of Cornwall for many years.

“I am very passionate about my agriculture and I just want to learn more about it,” he told ITV with Charles in 2019.

Charles admitted he was “deeply moved” that William became interested in the principality.

He added: “It practically made me cry. Because suddenly I thought, “well, just hearing it from him has made the last 50 years worthwhile.”

The television documentary marks the five decades of the then Prince of Wales’s rule, and Charles added: “He’s lucky to be there at the age of 21. I actually had a bit of a baptism of fire.

– He travels and visits different parts of the Duchy of Cornwall, so I hope he learns over time.

The principality is valued at over £ 1 billion and is one of the largest and oldest in the UK.

It spreads over 23 counties in England and Wales and includes the Oval cricket ground and 67,000 acres of Dartmoor.

It was founded by Edward III to provide private income to his son and heir to the throne Edward, later known as the Black Prince, and its purpose remains the same to this day.