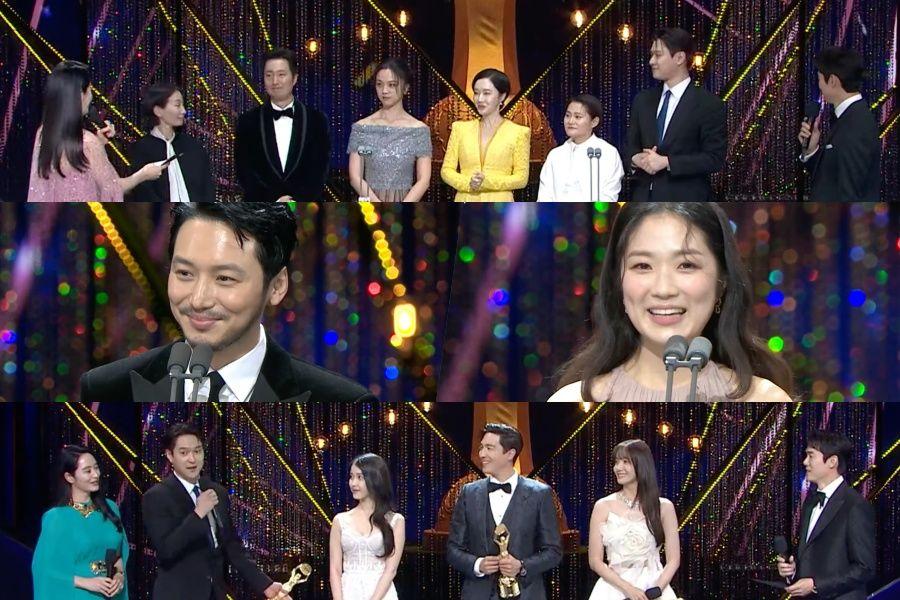 Director Park Chan Wook and his film “Decision to Leave” won this year’s edition of the Blue Dragon Film Awards!

Congratulations to all winners!

At the ceremony, congratulatory performances were performed by IVE, NewJeans, Zico, Jung Hoon Hee and LA POEM. Check out some of their performances below!