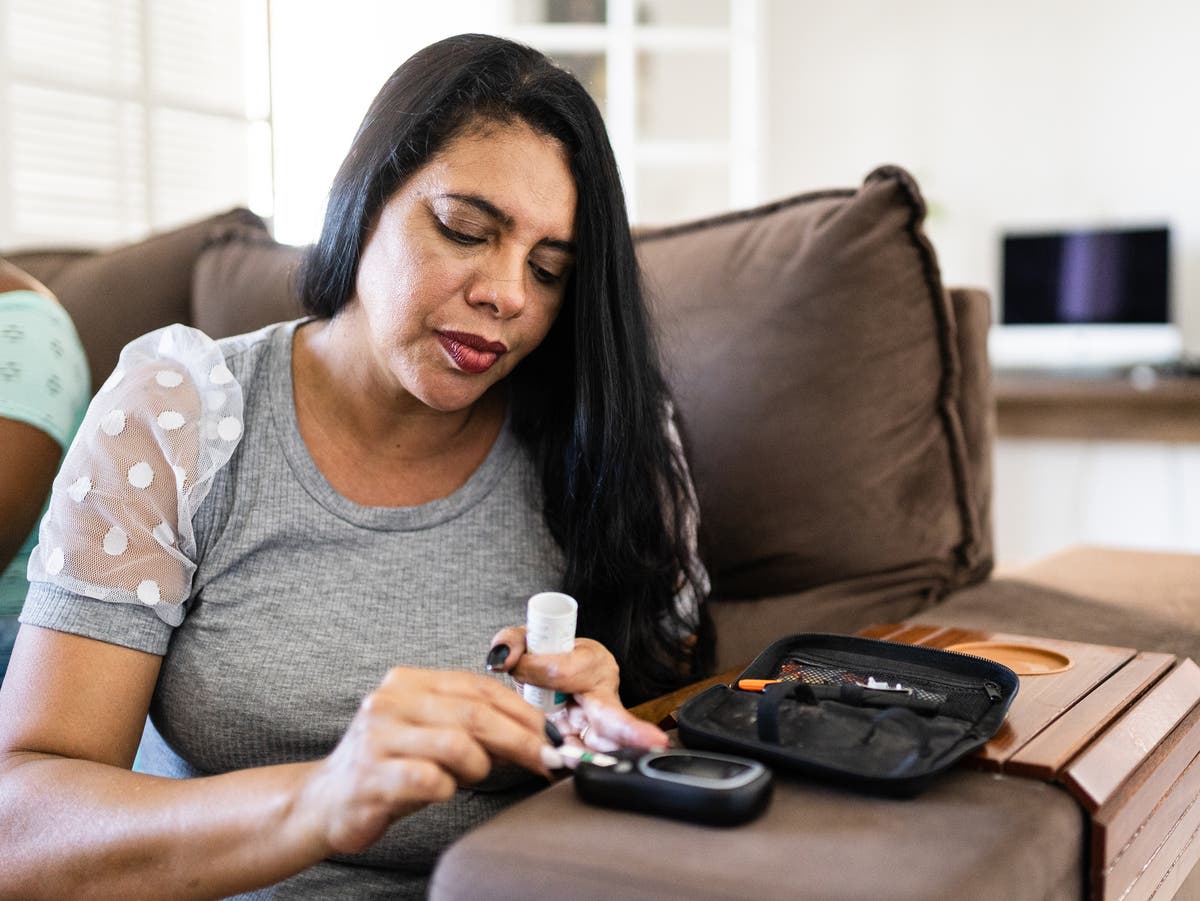 According to a new study, women, young people, and smokers are more likely to die of type 2 diabetes.

Scientists have found that women with the disease have a 60 percent greater risk of premature death and will live an average of five years less than a healthy woman.

Meanwhile, men diagnosed with type 2 diabetes have a 44 percent increased risk of premature death and will live around 4.5 years less.

In a study conducted by Salford Royal Hospital, 11,806 patients with type 2 diabetes were observed over a 10-year period.

Smoking was found to be the greatest risk for people diagnosed with the disease, as the life expectancy of smokers was reduced by 10 years. Additionally, early diagnosis – before the age of 65 – can shorten life expectancy by more than eight years.

According to Diabetes UK, around a tenth of people 40 years of age and older have type 2 diabetes.

In total, about 3.8 million adults have some form of diabetes, but a whopping 90 percent of those diagnoses are type 2.

The charity said, “Nearly one million more people live with type 2 diabetes who do not know they have diabetes because they have not been diagnosed.”

For the purpose of the study, scientists estimated the life expectancy of diagnosed patients in the hospital and compared it with data for the general population of the same age and gender.

They also took into account demographic and lifestyle factors when looking at mortality rates.

A total of 3,921 participants died during the ten-year study, compared to an expected 2,135 for the general population.

The researchers concluded that this showed an 84 percent higher risk of premature death in people with diabetes than in the general population.

The increased risk of premature death was greater in women (96%) with the disease than in men (74%).

The study also found that type 2 diabetes poses a greater risk for people diagnosed at an early age.

People diagnosed under 65 had a 93 percent higher risk of premature death and lived more than eight years shorter than those of the same age in the general population. People diagnosed aged 65 and over lost less than two years.

Dr. Adrian Heald, the study’s author and medical consultant in diabetes and endocrinology, said the findings show that it is “important” for people to understand the risks they face.

“It is important that the groups with the highest risk are aware of not only the increased risk they face, but also the size of the risk,” said Heald.

“It can make the health advice given to them seem more relevant and thus help them make changes that can improve their quality – and length – of life.”