Xdinary Heroes announces the official name of the fan club 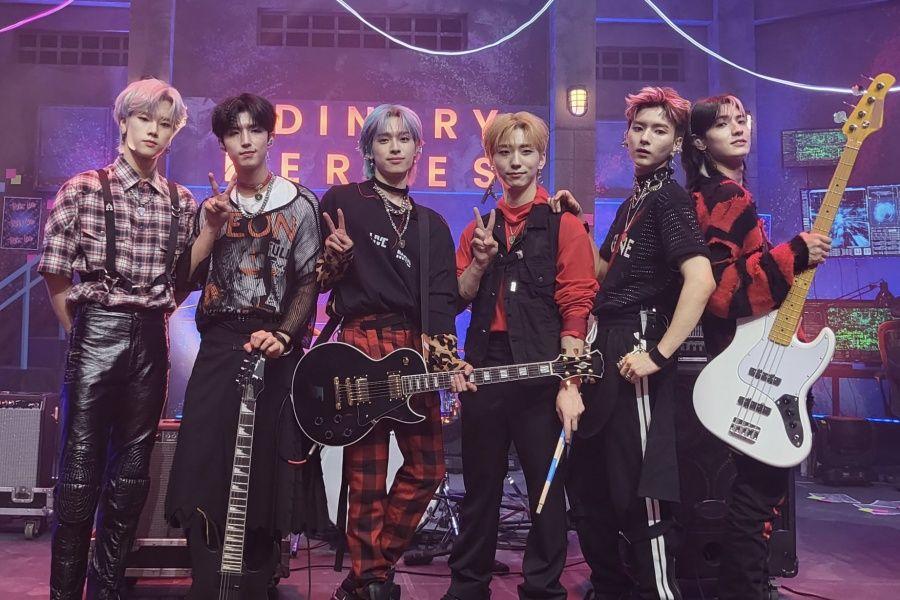 On September 15th, Xdinary Heroes announced that since there are no heroes without villains, the team’s fan club will be officially named Villains!

They further explained the meaning of the name by sharing them: “Just as heroes and villains coexist together, so too Xdinary Heroes and fans complement each other. Fans will always be with Xdinary Heroes on whatever path they take. “

Xdinary Heroes also revealed the breakdown of the voting results, with the villains getting 33.2 percent of the vote! 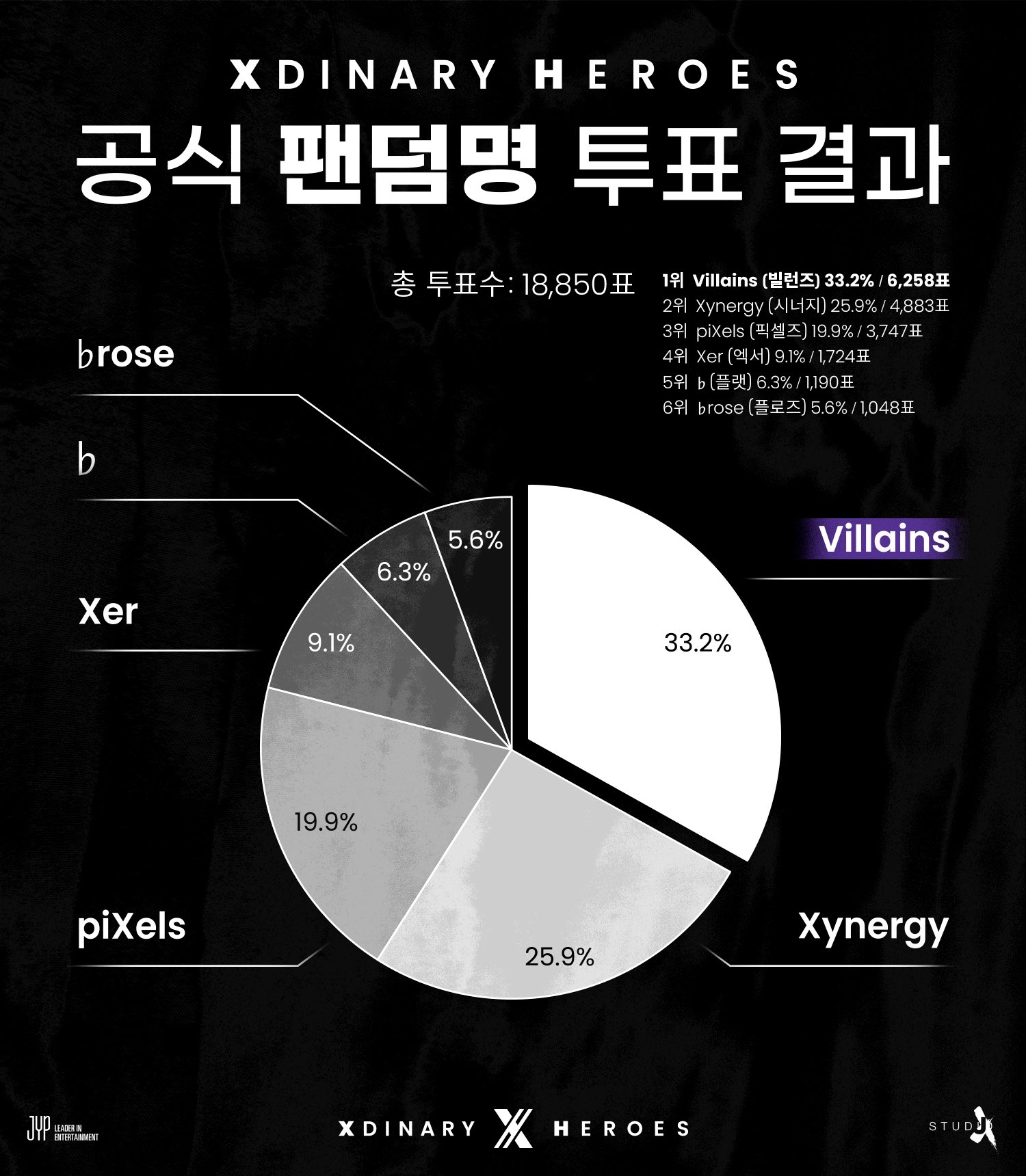 What do you think of the band’s new fan club name?