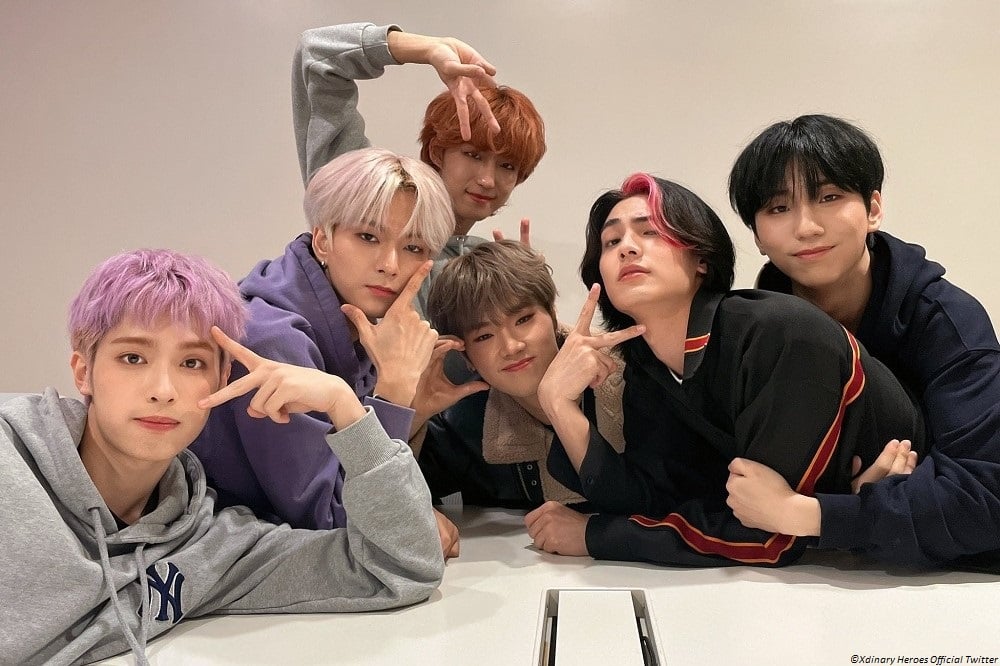 Xdinary Heroes confirmed their return with a teaser photo for a new mini-album “OverloadJYP Entertainment announced on November 20 that the rock band will release their new album on November 4.

Xdinary Heroes are back with a new album

Xdinary Heroes is reportedly releasing its second mini-album on November 4 at 1pm KST.

A teaser photo posted by a group of boys is a simple black and white photo with the text “Overload”. The background has light bulb wires just like the lettering or the font of the word.

No other details are disclosed by JYP Entertainment other than the date and title.

Moreover, this comeback will be released just four months after their first mini-album “Hello, World!” has been released. For this album they promoted “Strawberry Cake” and “Test Me”. 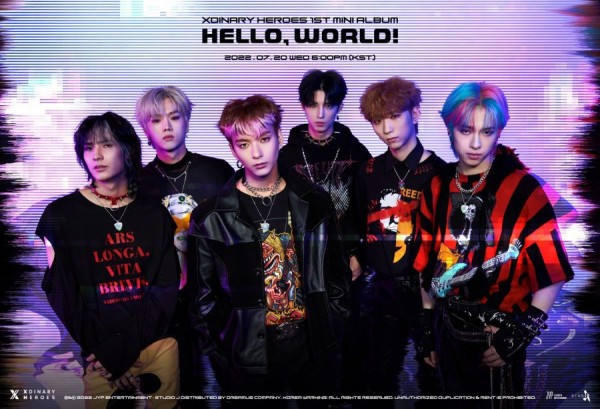 Moreover, their debut single “Happy Death Day” was released last year on December 6th. It was a digital single and they promoted the song in various music shows.

Additionally, Xdinary Heroes has just announced the official name of the fandom. Their fans will now be called “Villains”. They announced a vote Results via their official Twitter account. 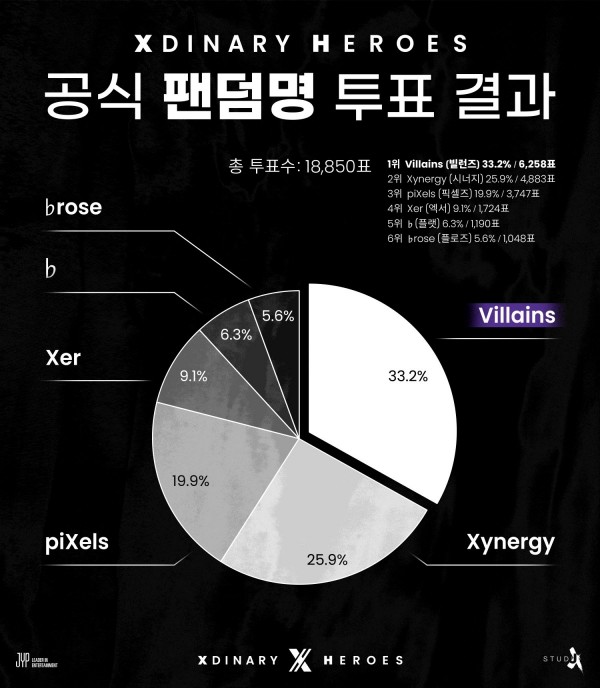 The revealed name of the fandom means “there is no need for a symbiotic relationship, just as there is no point in having a hero without a villain.”

Just as a hero always shows up when a villain appears, it contains the message that Xdinary Heroes and their fans will always accompany them.

However, there are those who don’t want to call themselves a villain because it initially has negative connotations. They would rather be called helpers who always help heroes defeat the bad guys.

The beginning of Xdinary Heroes

The representative boy band Gen Z Xdinary Heroes is a new band founded by the artistic label JYP STUDIO J. It is the second rock band after DAY6.

They have six members: Gunil, Jooyeon, O.de, Gaon, Jungsu and Junhan. They are all musically talented and have great singing skills that will make you want to watch them perform endlessly.

The band’s first mini-album “Hello, World!” was released in July this year. Xdinary’s heroes also have their own world.

Their first mini-album name marks the first step in learning a programming language. MT Star News reported that the name of the album shows how six members who lived their own lives from the unfamiliar space of “Platform (♭ form)” took the first step and unraveled the process of connecting in one place.

On the other hand, their fans, Villains, are very excited about the band’s return as expectations are rising and attention is focused on what their next sound will be like.

Some are also shocked that the band will be back soon. Are you excited about their return?