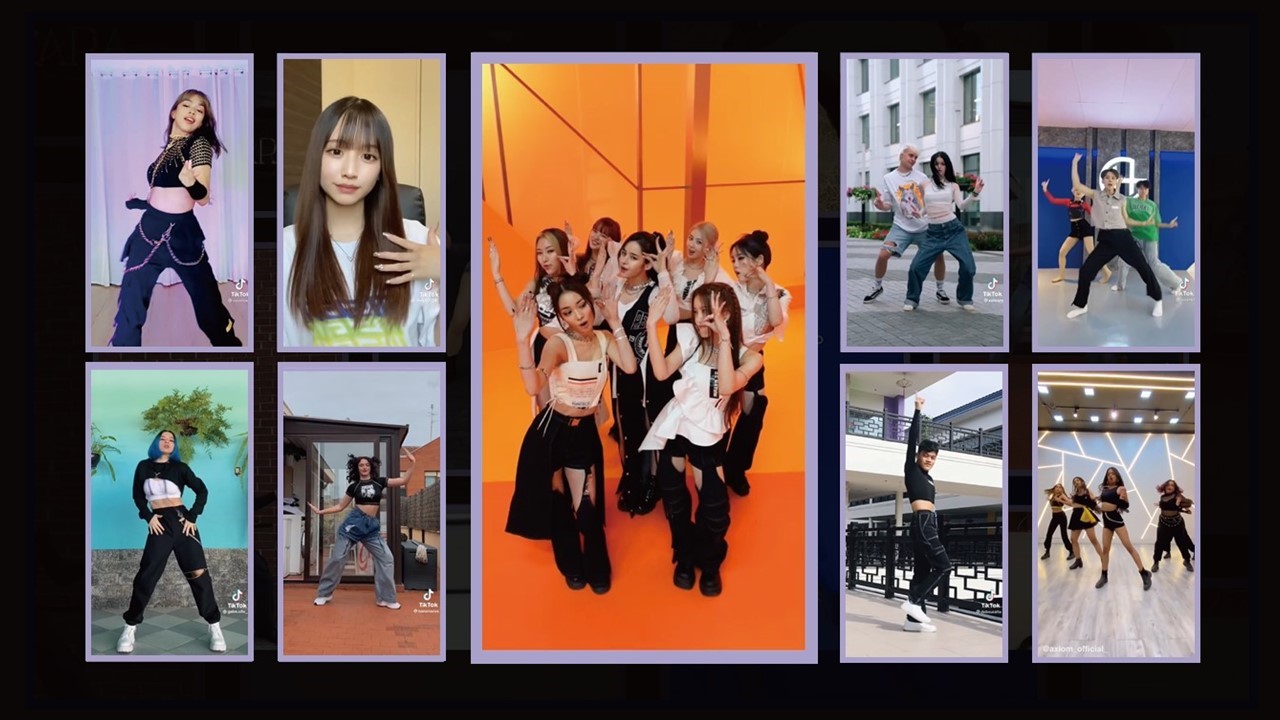 Living in an unforgettable era, the girlish group XG released a show of affection for ALPHAZ (the official fandom) on their YouTube channel by compiling short videos made by fans with official choreography MASCARA. After becoming a viral hit on TikTok and conquering thousands of people with its inspiring message, the released video combines the septet images with their beloved fans from all over the world.

sale MASCARA she brought JURIN, CHIS, HARVEY, HINATA, JURIA, MAYA and COCONA closer to ALPHAZ. Over the past three months, along with the new single itself, the group has released exclusive videos such as Dance Practices, the XTRA XG series (with behind-the-scenes content) and the TikTok Challenge, making communication between members and fans something very special.

Trust and gratitude increased with the release MASCARA (Fan Compilation), a compilation of videos where fans dance to an official choreography or synchronize a song from the mouth. Edited like an official video clip, the production combined the images of hundreds of ALPHAZs, showing the strength of the reinforcing anthem and the relationship between the artists and their world admirers.

“MASCARA” carries a message of strength and confidence for the next generation and shows the unity, compassion and courage of the group members. Choir “don’t mess with my mascara”Captures the fearless and courageous essence of XG. Nobody’s gonna make them cry.