Xiumin from EXO confirmed in his first drama in 7 years 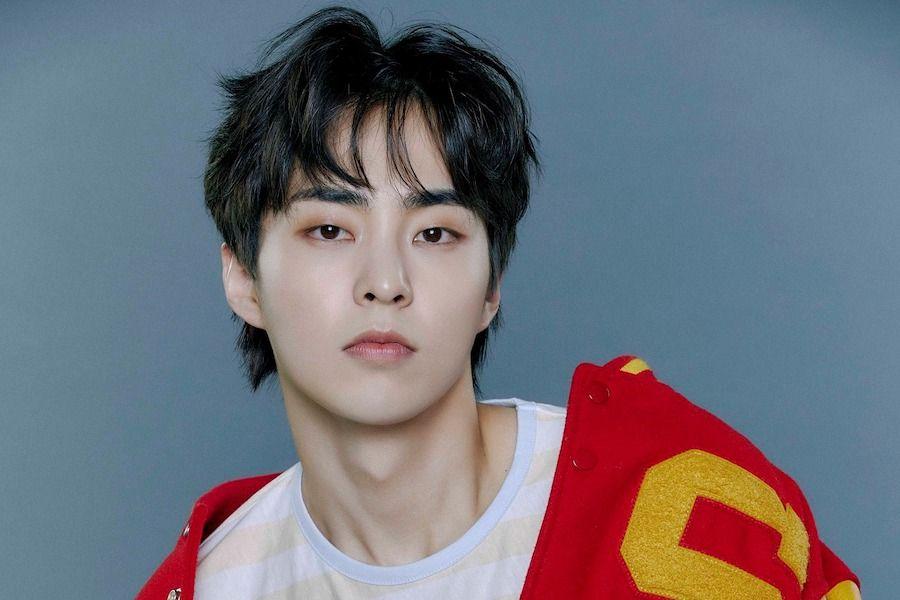 Xiumin from EXO will star in a new drama!

On September 14, JTBC News announced that Xiumin will star in a new drama called “Sajangdol Mart” (a Romanized title). In response to the report, a source from SM Entertainment confirmed that “Xiumin will host the new drama” Sajangdol Mart “.

“Sajangdol Mart” is a drama that tells the different stories that unfold as former members of the idol group gather together to run a supermarket. The drama will be led by director (PD) Lee Yoo Yeon of the internet drama “Best Mistake”. The broadcasting schedule has not yet been confirmed.

Xiumin made his debut in the drama “Falling for Challenge” in 2015. The following year, he also starred in Seondal: The Man Who Sells the River. Viewers are very much looking forward to Xiumin’s return to the small screen. Currently, Xiumin is also preparing for the long-awaited solo debut with his first album “Brand New”.

Are you excited about the new Xiumin drama?

While you wait, watch Xiumin in “Falling for Challenge” below: