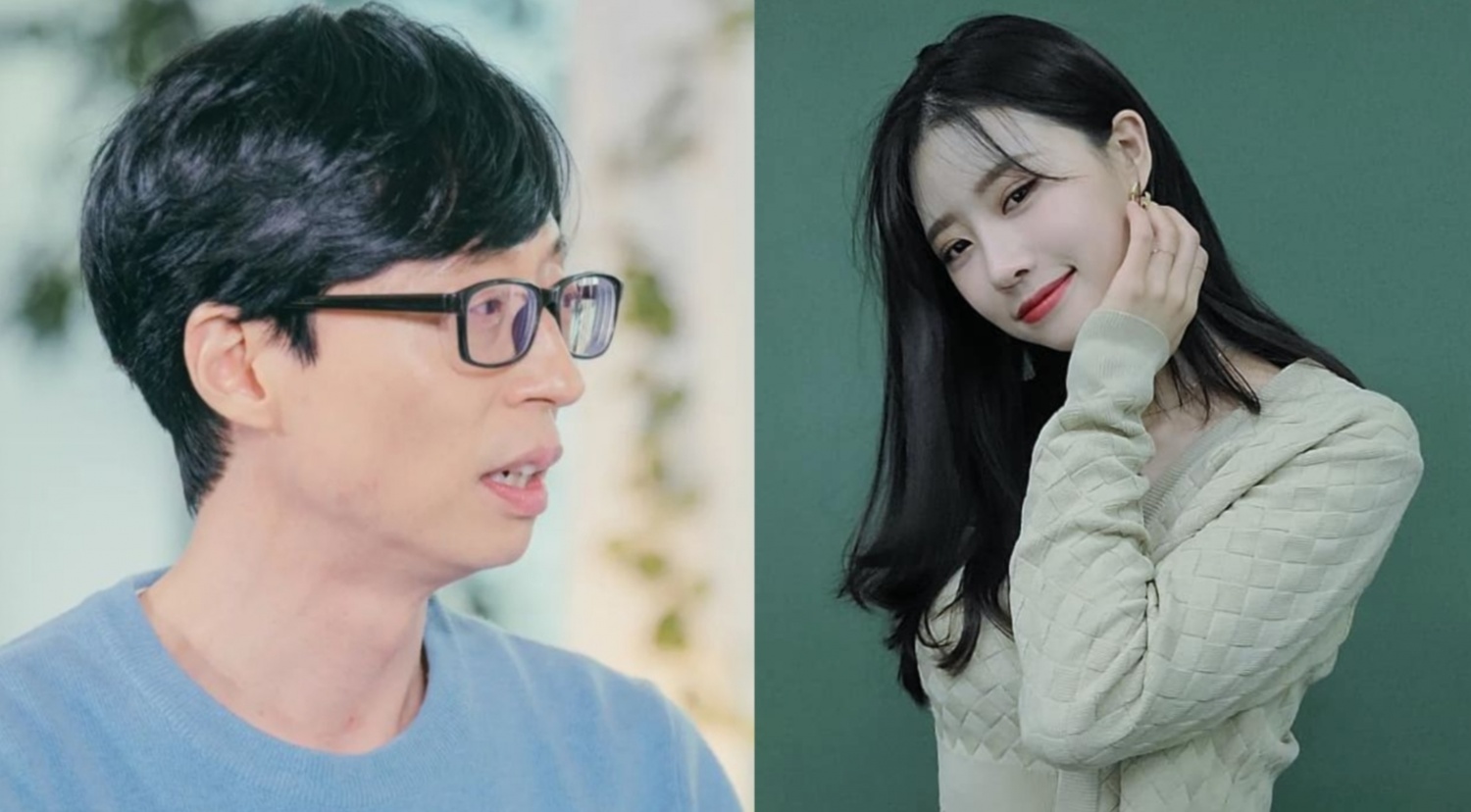 Lee Mijoo suffered from Yoo Jae Suk’s annoyance after she appeared in THIS “revealing” outfit.

In particular, on MBC’s Hangout With Yoo, which aired on July 17, cast members performed the mission “Gather and Get Off Work.” That assignment said they could only leave work if they made the same decision.

Lee Mijoo probably entered the room and said hello to the seniors. However, that confidence was immediately destroyed by Yoo Jae Suk after she immediately received criticism for wearing her outfit. 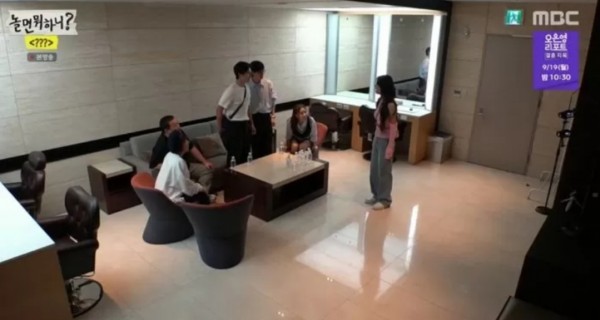 Meanwhile, Yoo and actor Lee Yi Kyung stood up and laughed maliciously as soon as they saw Lee Mijoo and started pointing at the costume, saying:

Lee Mijoo then expressed her frustration and replied:

“Right now I’m bitten by my brothers. What’s going on with you? I dressed nicely and came here. “

Nevertheless, Yoo Jae Suk continued to complain about the female idol, and even expressed his surprise at seeing Lee Mijoo reveal his belly: 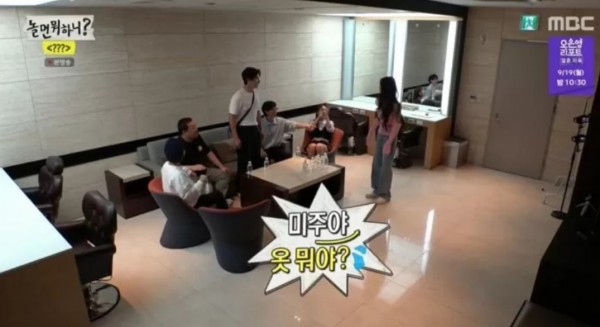 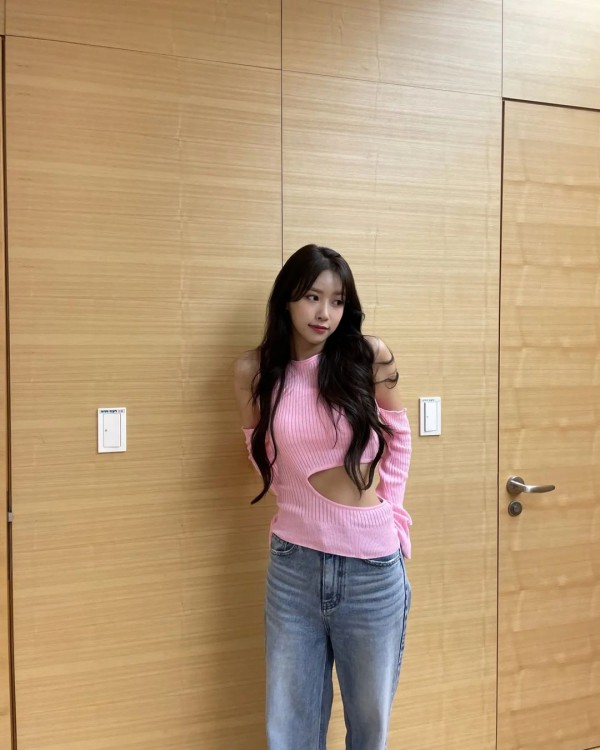 Yoo Jae Suk, who called out to Mijoo for wearing “revealing” clothes, suddenly began to break, causing waves of laughter.

In particular, the “revealing” outfit in question is a pink knit with long sleeves, etching into the cut-out styles to reveal the shoulders. In addition to Mijoo’s bare shoulders, her stomach was also clearly exposed, giving off fashionable vibes.

Rather than “revealing,” these types of outfits were adored and popular with K-pop idols including BLACKPINK Jennie, SNSD Sooyoung, Red Velvet Joy and others. 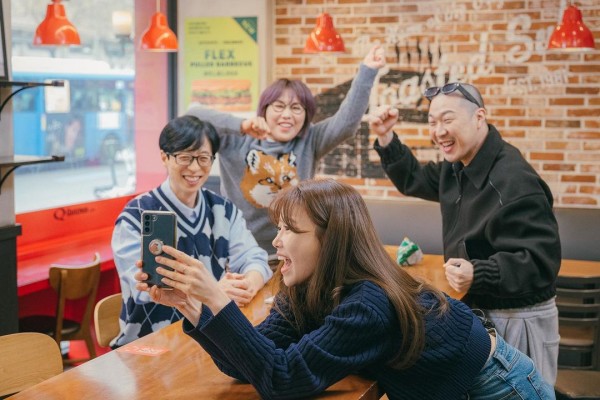 After the episode of Yoo, Jae Suk and Lee Mijoo turned their attention to constantly showing off their chemistry like siblings, making viewers laugh.

Like his older brother, Yoo Jae Suk harassed Lee Mijoo for a variety of things, including what outfit he wears and how he behaves with other people. Like her younger sister, Lee Mijoo was aggressive, often disobedient and annoying Yoo Jae Suk.

But at the end of the day, fans suggested they recovered each other, just like real siblings, such as personally implying that Yoo Hee Yeol offered a contract to a female star after her departure from Woollim Entertainment.

On Instagram, Mijoo also confirmed her status as “Yoo Jae Suk’s little sister” by posting a video together showing their antics.

“I’ll give you grapefruit juice.”

Meanwhile, she acted as if she was squeezing her face in front of the drink. He compared her face to a fresh grapefruit.

Yoo Jae Suk couldn’t hide his disgust towards Lee Mijoo, and he adored her beauty at the same time, while Lee Mijoo smiled as if she was pleased to see her older brother’s reaction.