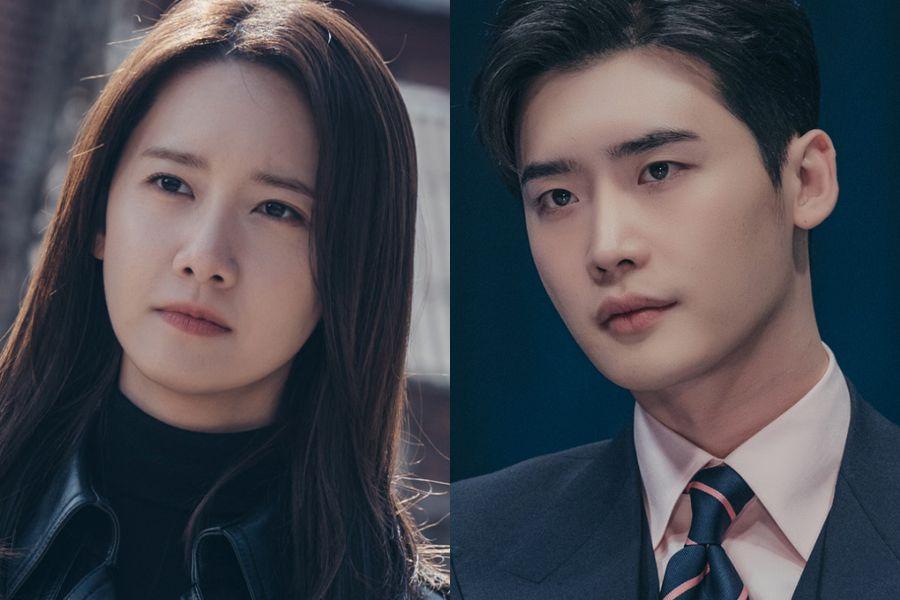 Lee Jong Suk and YoonA of Girls’ Generation are ready to do their best to win this fierce battle against Kim Joo Heon!

“Big Mouth” is a hard noir drama in which Lee Jong Suk stars as Park Chang Ho, a third-rate lawyer who becomes responsible for a murder case that turns him overnight into a brilliant trickster known as “Big Mouse”. To survive and protect his family, including his wife Go Mi Ho (YoonA), a big-mouthed lawyer must expose a massive conspiracy among the privileged upper classes.

Previously, Park Chang Ho ran for mayor of Gucheon and planned to fight Choi Do Ha (Kim Joo Heon) and NR Forum. However, Choi Do Ha, who had previously expressed his intention to enter central politics as a member of the National Assembly, suddenly registered as a candidate for mayor of Gucheon. Both are expected to experience intense confrontations, which will place viewers on the edge of their seats.

In newly published stills from the last episode, Park Chang Ho and Choi Do Ha wage a fierce war of nerves during a televised debate for mayoral candidates. Park Chang Ho’s gaze is icy, while Choi Do Ha has a relaxed expression. Both are surrounded by an invisible wall of tension that inspires curiosity about who will win the debate. 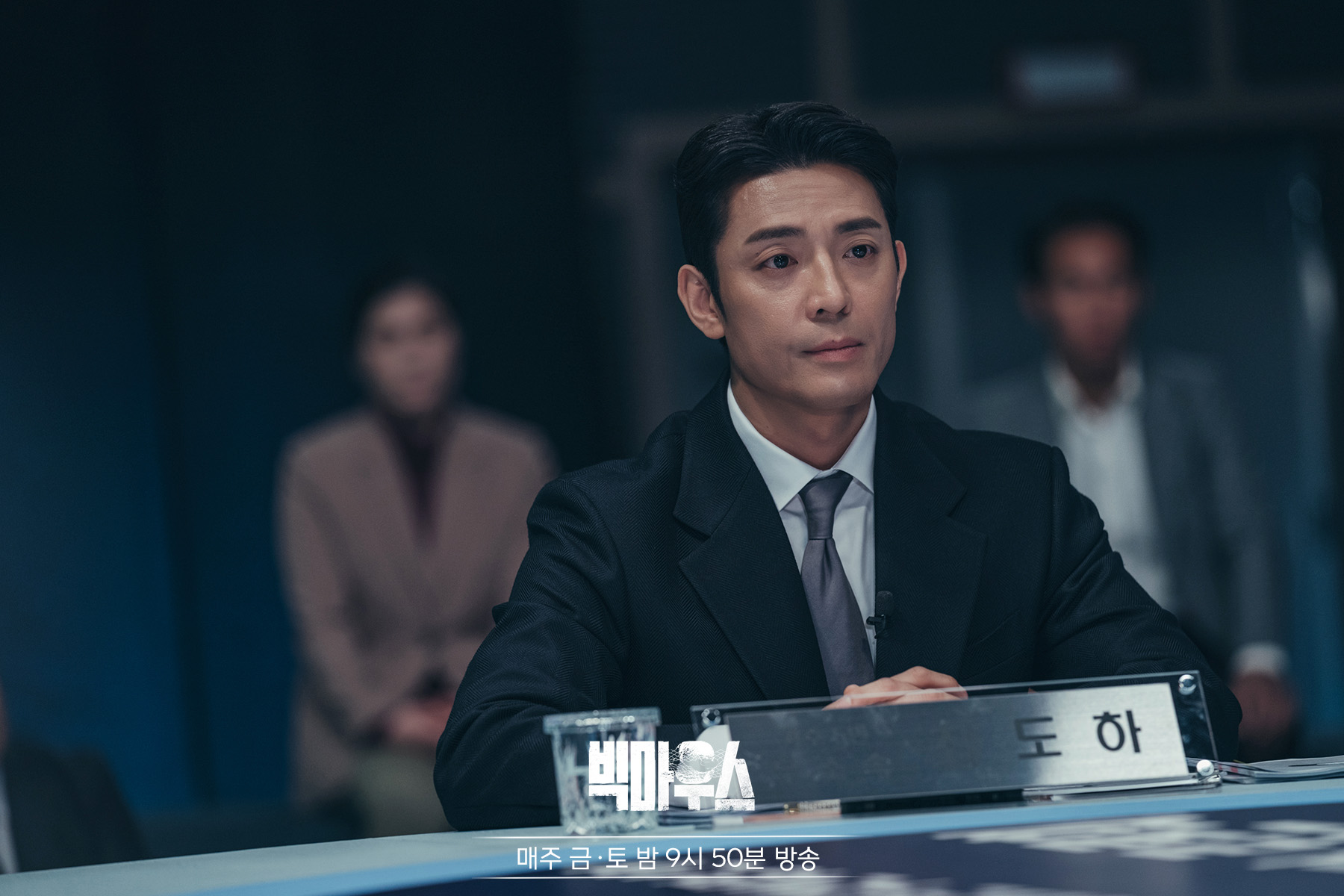 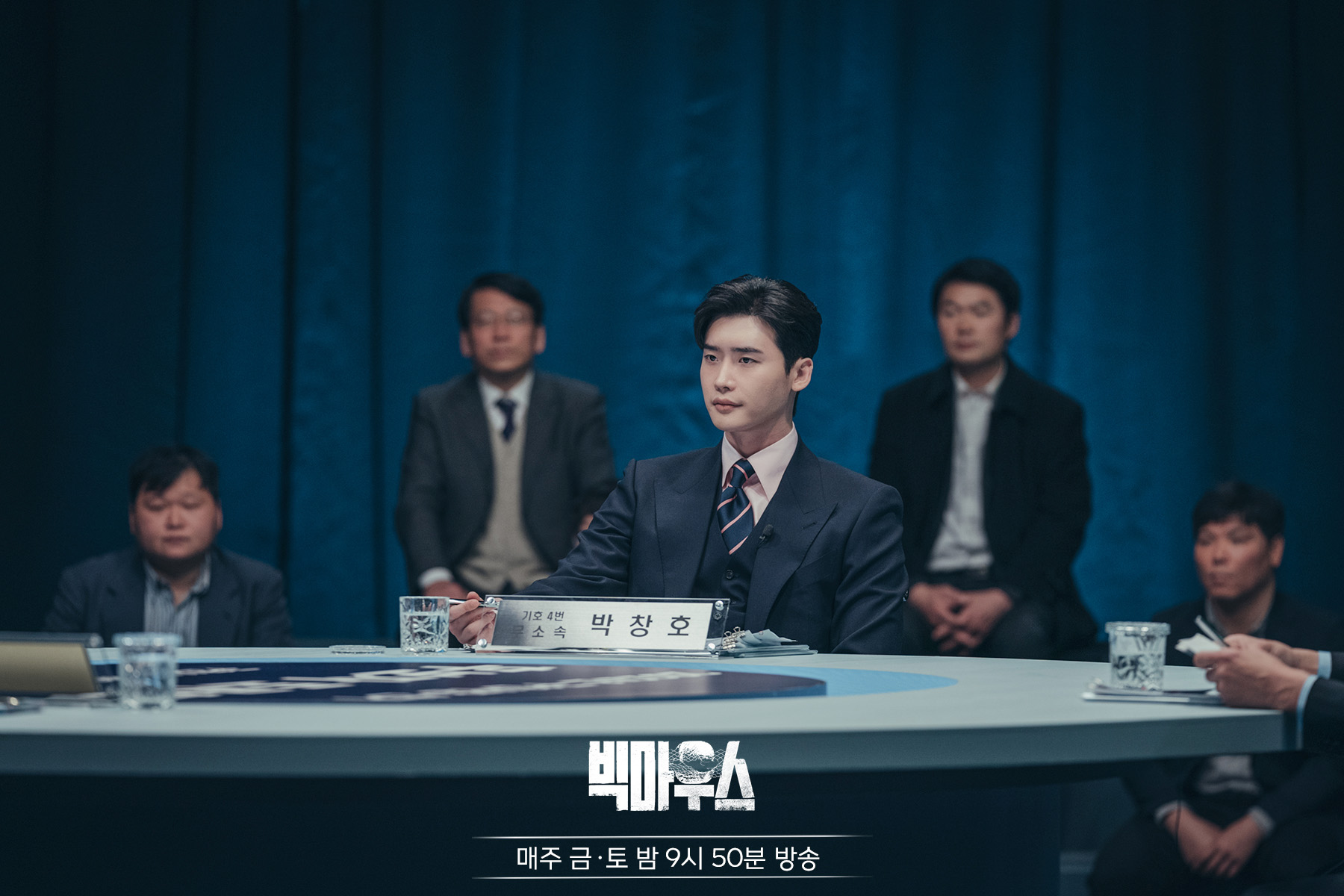 More stills show Go Mi Ho burning with more determination than ever. Together with the family of the Big Mouse, he goes to the fish farm to kick out the corruption. On the surface, this looks perfectly normal, but there is strong belief and evidence that something unusual is happening there. Despite being diagnosed with leukemia, Go mi Ho is doing everything in her power to support Chang Ho Park, and expectations for her “fish farm” raid are high. 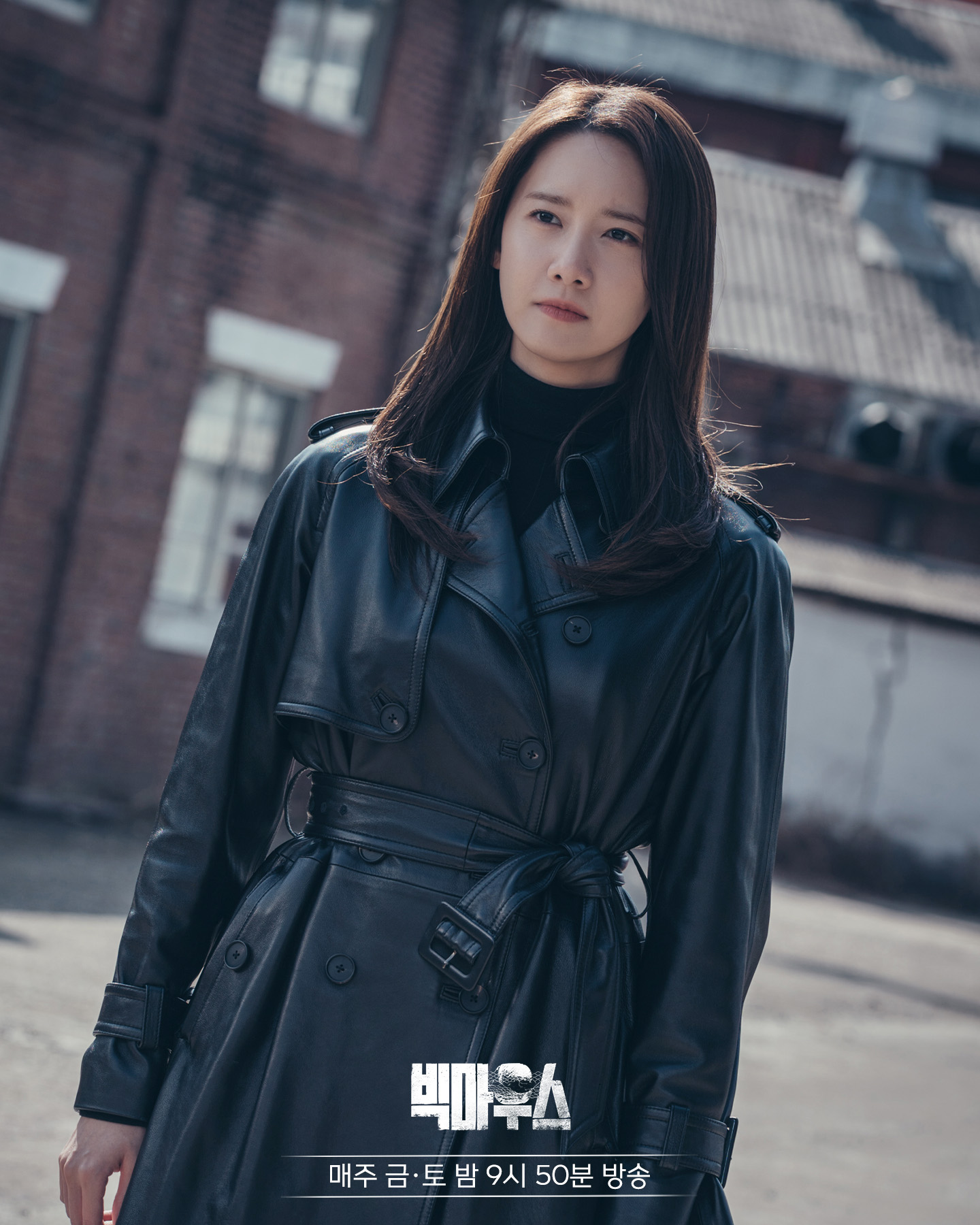 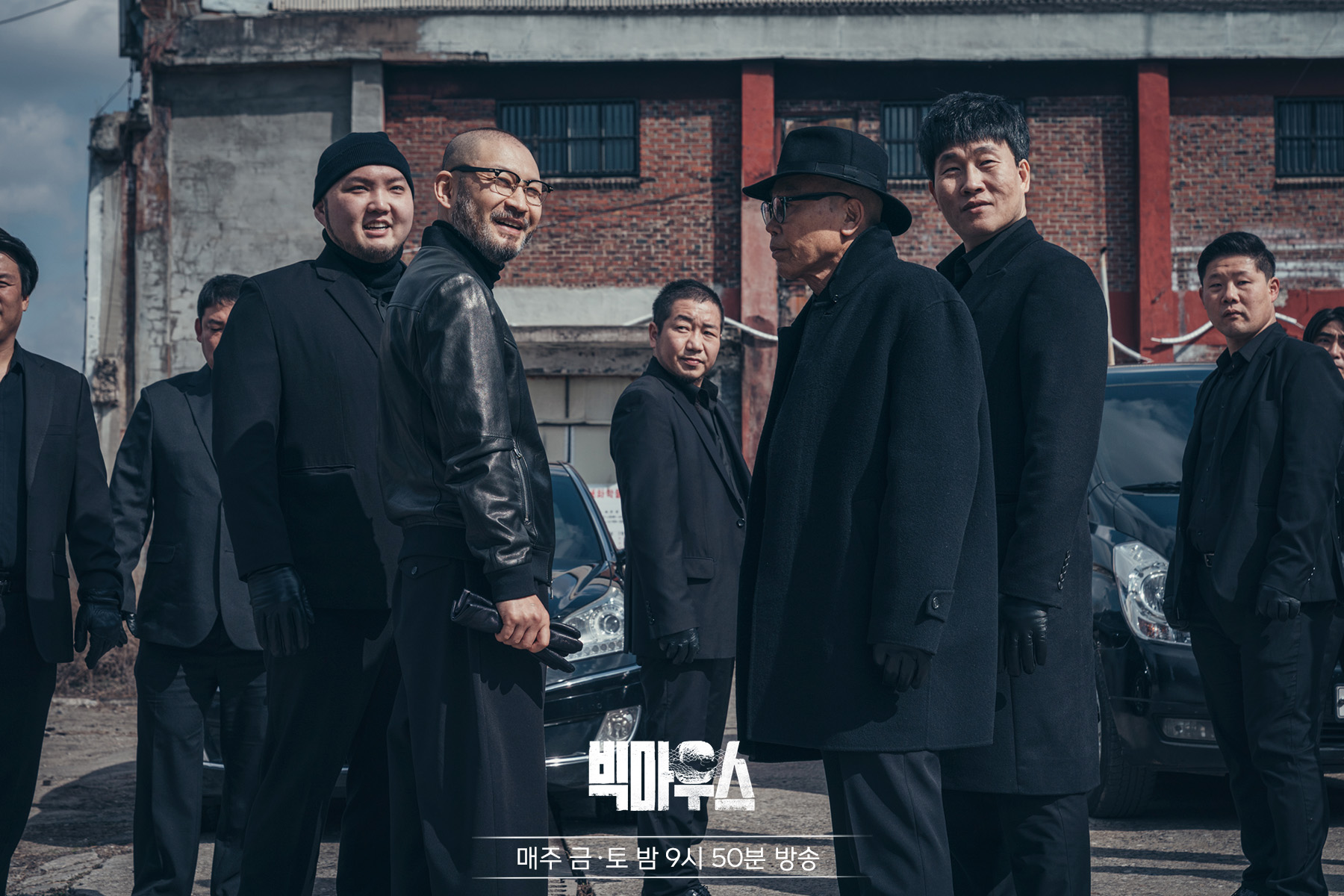 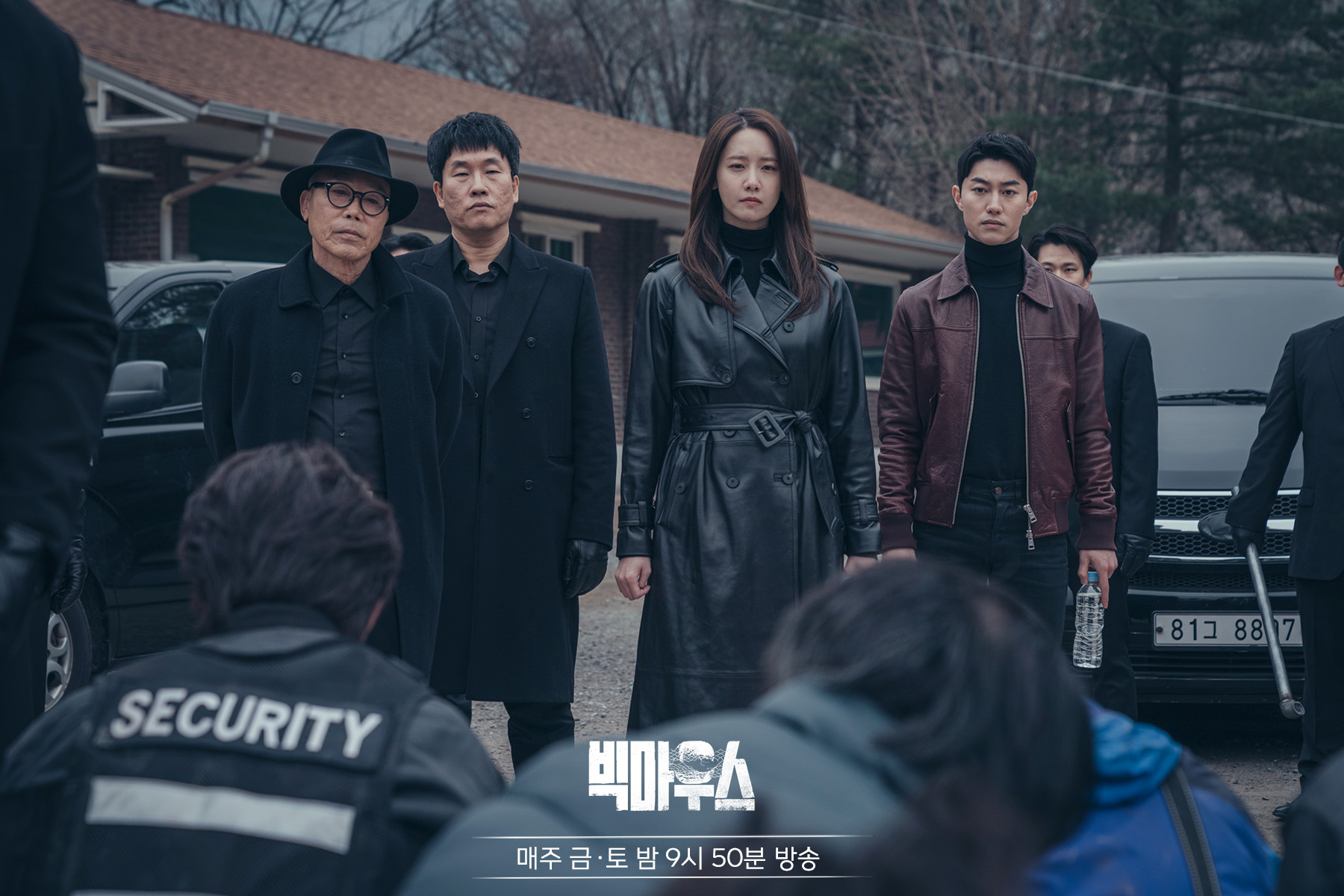 The final episode of Big Mouth airs on September 17 at 9:50 PM KST.

Start watching YoonA in “K2” below!