YugBam does it again! GOT7 BamBam’s birthday present for Yugyeom makes hilarious sense 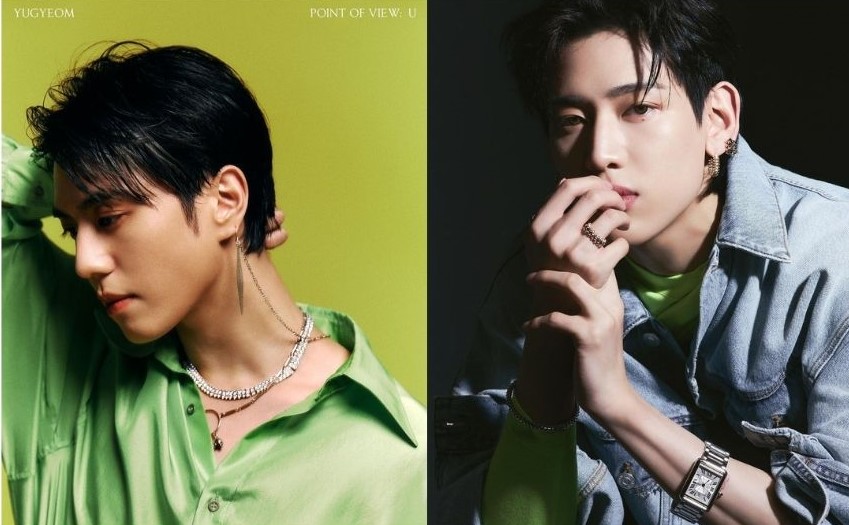 GOT7 is known for its hilarious antics and hilarious moments. The group has always been close, even before debuting under JYP Entertainment.

While it may seem normal to them, one particular moment made fans laugh as they explored the madness that drives the group.

BamBam is one of the funniest members of the group as he always finds a way to annoy them.

This time, GOT7’s maknae Yugyeom was not spared the chaos. 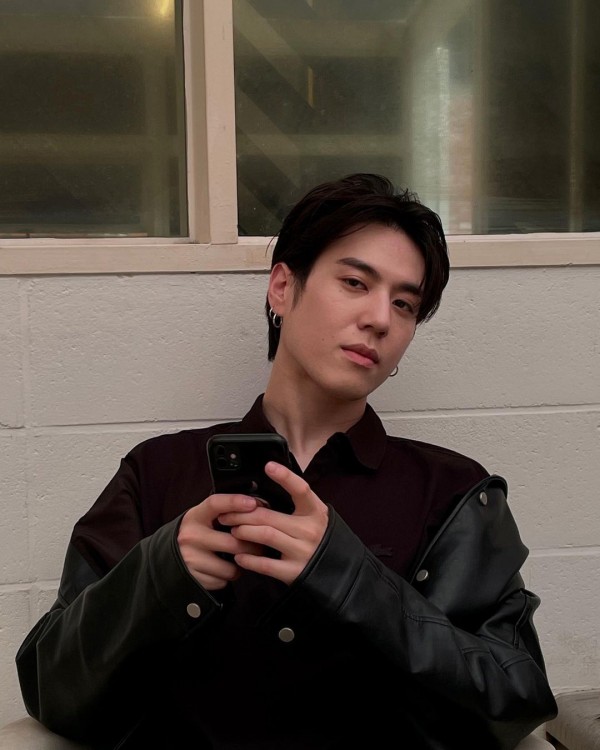 Recently, during a Weverse live stream, a fan asked Babam if he had given Yugyeom a birthday message. The member replied that he not only greeted Yugyeom on his birthday, but also gave him an unexpected and funny gift that shocked the fans.

“Yeah, I texted him at dawn and gave him a birthday present…how would I put it… Yugyeom would often pull up his shirt at concerts to show off his tattoo, so I gave him nice underwear/panties.”

With BamBam’s mischievous joke about Yugyeom, the feature really felt reasonable. During the tour, Yugyeom drove fans crazy by pulling up his shirt while showing off his rib tattoo on stage.

Fans reacted to Yugyeom’s behavior during the tour:

Finally a witness @yugyeomDandelion (and abs) tattoo in all its glory 🥺❤️

I’m so sorry @JacksonWang852, Your Jacky was delighted today. I’ll be back tomorrow, I promise. Show off your Team Wang tattoo too 👀#YUGYEOMLIVEINMANILA #YUGYEOM pic.twitter.com/WiPJTNKoxG

In his surprise fan service, his underwear was also exposed, leading BamBam to make gifts while teasing the maknae.

GOT7’s BamBam has always been one of the group’s chaotic good guys, and his antics always make fans laugh. He is well known for going to extreme heights when it comes to greeting the birthdays of GOT7 members.

Not only did Yugyeom receive his pranks, but also member Jinyoung on his birthday. 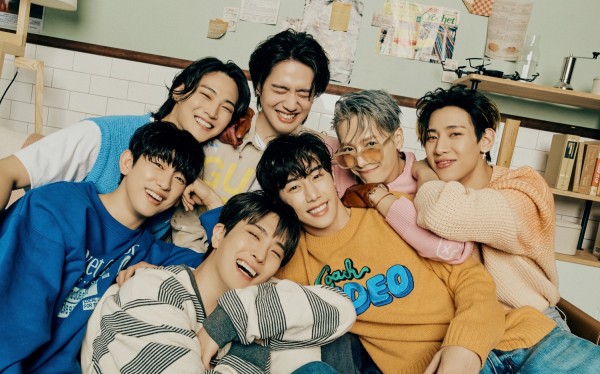 BamBam tweeted Jinyoung’s birthday, featuring a movie poster that was titled “Jinyoung and the Giant Peach”, referring to a good old happy joke between the group and the Ahgases.

Since two members made it to BamBam’s birthday chart, five more wouldn’t be much of a problem.

lmao look at the difference between jackson’s bambam greeting and happy birthday compared to the rest of the hyung line. I gasp favoritism 😭 pic.twitter.com/Gph8a7yG9o

BamBam attacks each and every one of them without exception, even GOT7 leader Jay B aka Jaebom posting an IG story with Jay B wearing a funny looking filter on his birthday wishes.

GOT7 member Mark also received funny birthday wishes where he and Bambam were wearing a baby filter with the caption “Happy birthday my boy!!”

Member Jackson Wang was also greeted by BamBam via a Twitter post with his best wishes and a gif of Squirtle, due to Jackson’s resemblance to a Pokemon. 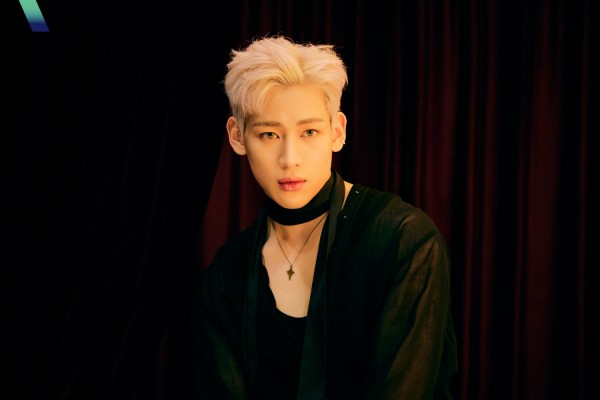 Of course, the tables turned around when it was time for Babam’s birthday, which had the group working together to give Babam the most chaotic birthday wishes ever.

The celebration started normally with the singing of Bambam Happy Birthday, but ended up being a disaster in a good way.

Peace was out of the question, prompting them to smear BamBam on a cake, giving him a good memory on his birthday and a hilarious revenge.