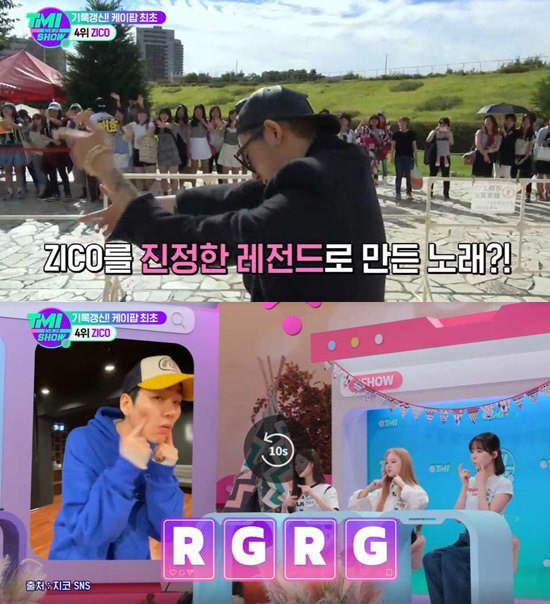 Rapper Zico recorded an achievement with a dance challenge.

In Mnet “TMI NEWS SHOW”, aired on November 14 (KST), the record was renewed! The first and best K-pop ranking “BEST 5” has been released.

Rapper Zico took fourth place in the ranking. Released in 2020, “Any Song” by Zico had the first unknown album. It’s called “The First Dance Challenge”.

Zico first started the dance challenge with easy and memorable choreography, actively using the platform that was popular at the time of the album’s release. Boom said admiringly that “All the artists, actors and celebrities did it.”